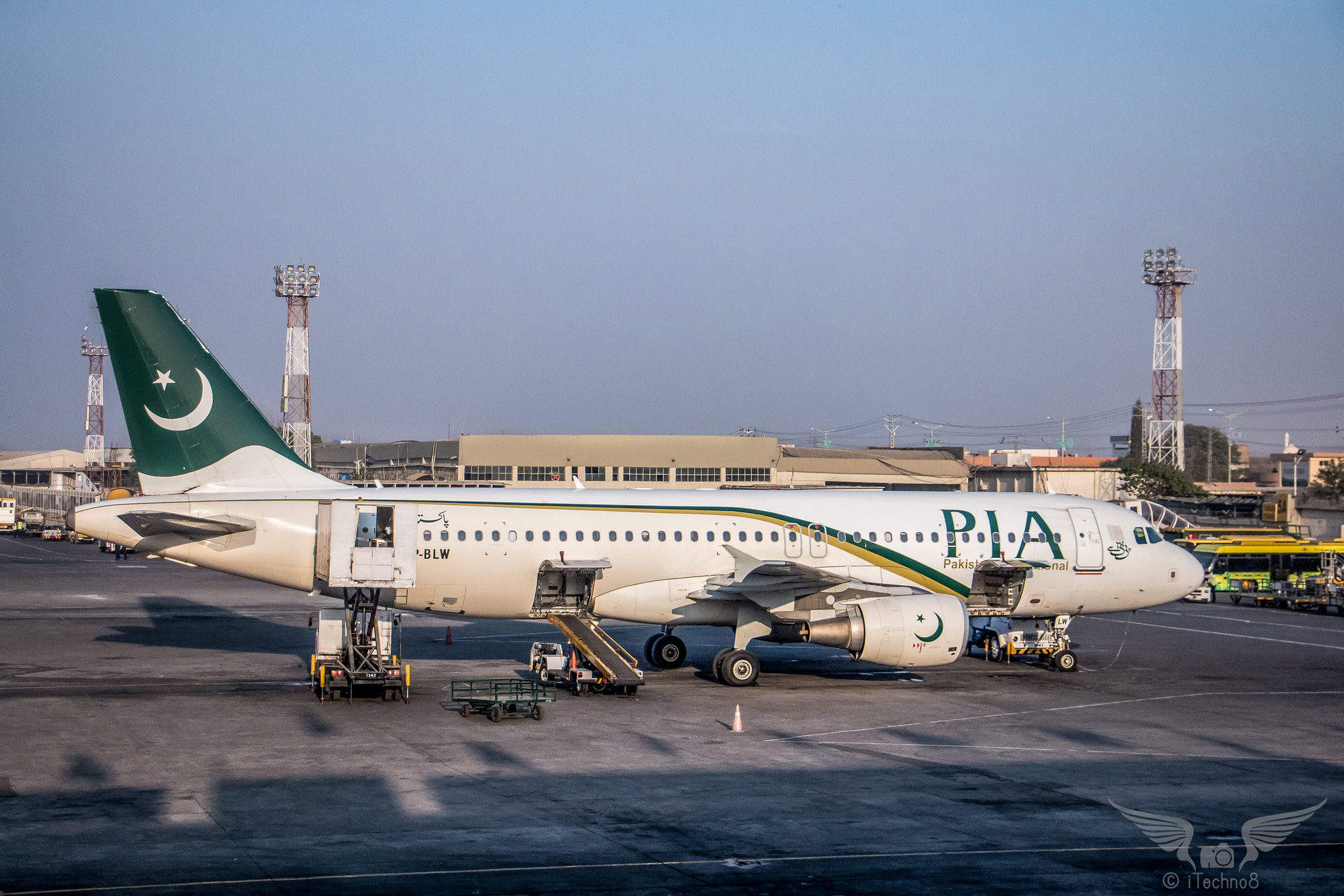 PIA flight PK8726 from Riyadh was scheduled to land at Multan airport but developed a technical fault, forcing it to make an emergency landing at the Karachi airport.

Sources said that the issue developed with the door of the plane as it was unable to be closed down properly.

The passengers after knowing the matter, refused to fly from the same plane (reg. AP-BLV) and demanded of the authorities to make an alternative arrangement for them.