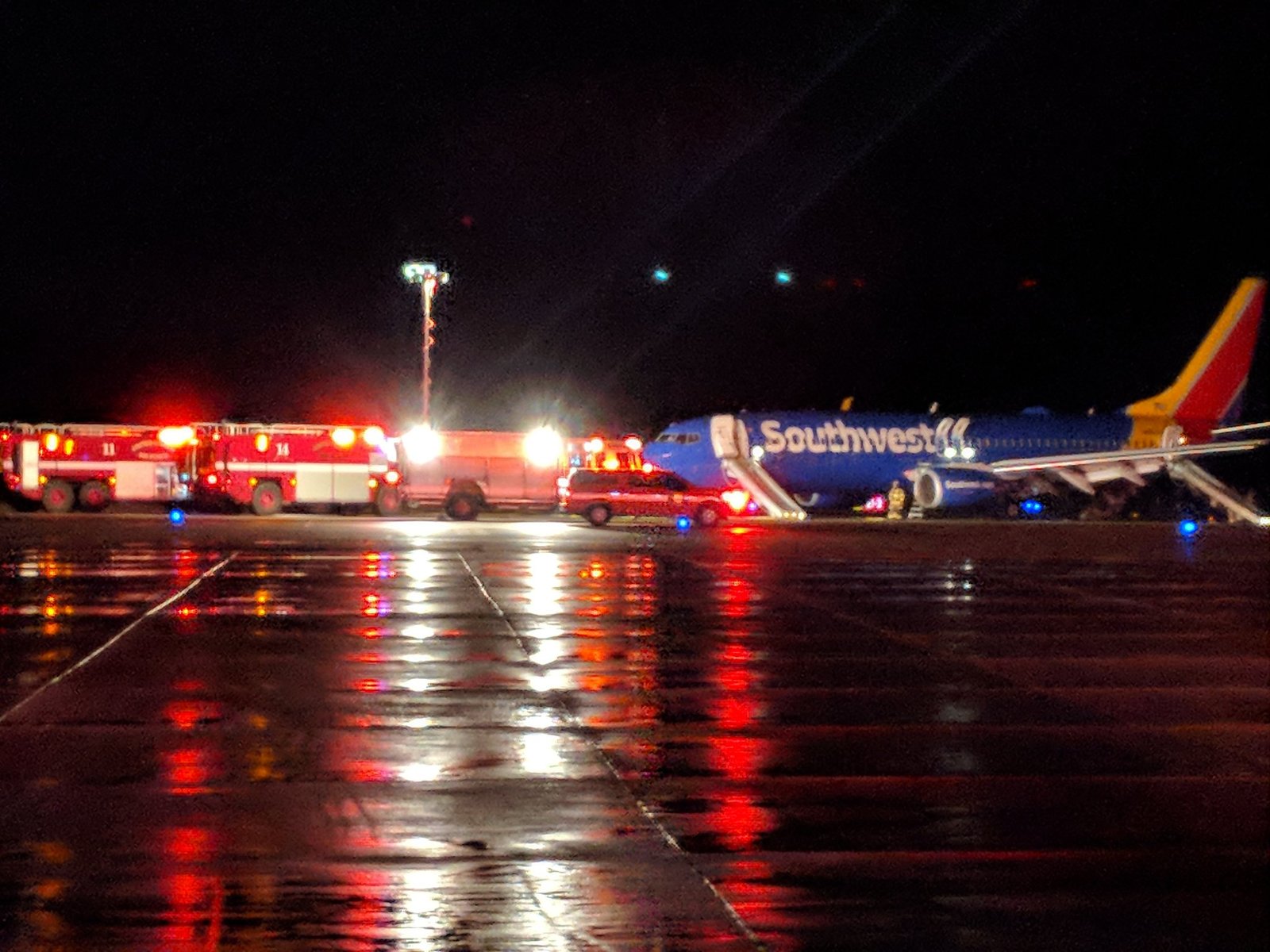 Passengers on board a Dallas-bound Southwest Airlines flight used emergency slides to evacuate the plane after smoke filled the aircraft’s cabin, prompting an emergency landing in New Mexico. 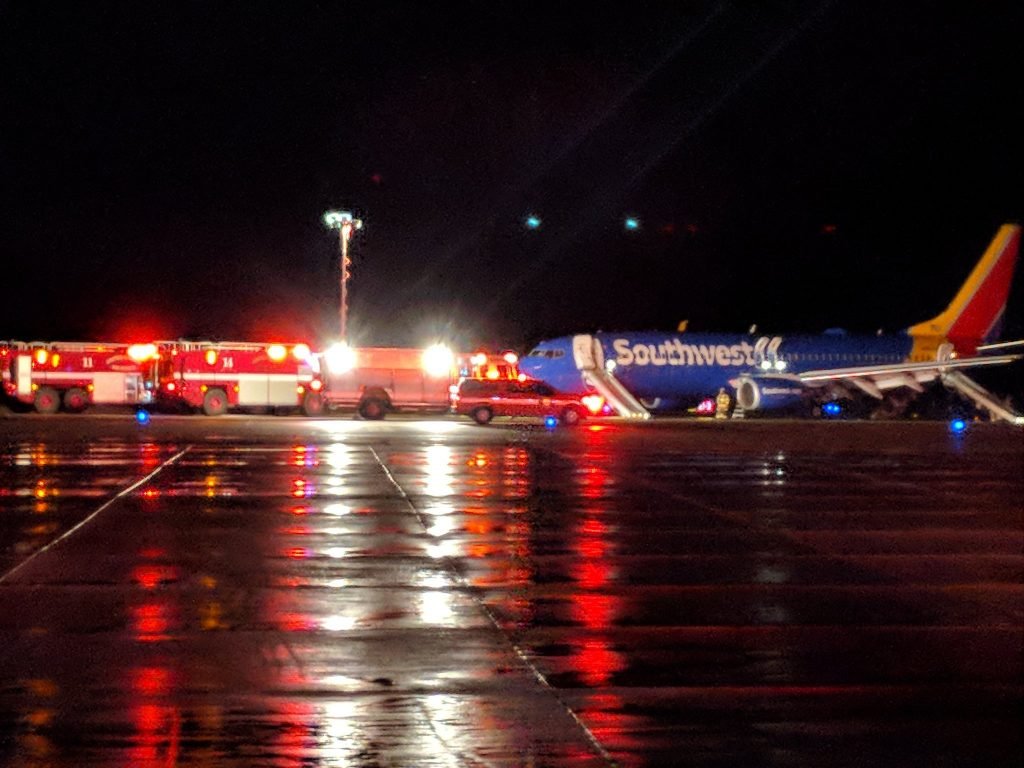 The Albuquerque Fire Department tweeted that two people were taken to local hospitals.

Passengers were put on another aircraft in New Mexico to continue to their final destination.