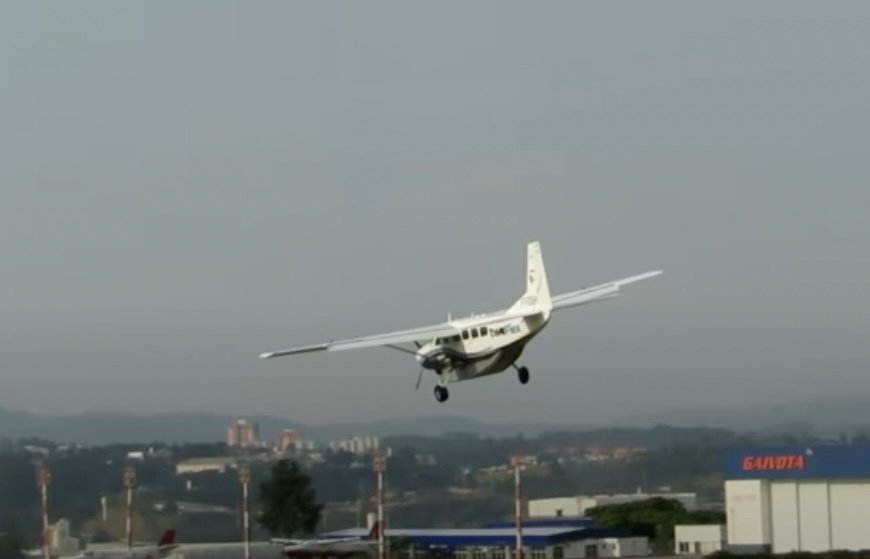 On July 7, Wednesday afternoon, an 18-year old from bethel took control of a flight in Southwest Alaska. After having control, the boy pushed the yoke forward, causing the plane to go on a nosedive. Thankfully, other passengers grabbed him, and the aircraft was able to land smoothly. No one was injured.

Flight from Bethel to Aniak, which is a 90-mile flight, had six people on board. Among them were pilot Joshua Kersch, 18-year-old Jaden Lake-Kameroff, and four other passengers. First, Jaden asked the pilot if he could fly the plane. The pilot denied it, and then Jaden asked if he could sit in the empty co-pilot seat but was again denied.

Sometime after Jaden’s request, Pilot Joshua Kersch felt the yoke go forward and saw Lake-Kameroff pushing the controls forward. The Cessna Caravan was about 5 miles from Aniak Airport. Flying around 1000 to 1500 feet above the ground, Kersch’s main focus was to control the aircraft. Other passengers felt as if they were going to die. Thankfully other passengers jumped in the scene. A passenger grabbed Jaden, pulled him back, and another passenger was able to hold him in the seat. The aircraft made a safe landing in Aniak.

The pilot’s training, professionalism, and experience, along with the courage of passengers, saved the day. However, things aren’t so good for Jaden, who tried to end his own life. Lake-Kameroff had some behavioural issues and had talked with health officials previously but says it didn’t help.

Alaska State troops in Aniak arrived at the scene. They arrested the 18-year-old on charges of Terroristic Threatening in 2nd degree, five counts of Attempted Assault in 1st degree, and four counts of Assault in the 3rd degree. The FAA has also been notified of the incident.