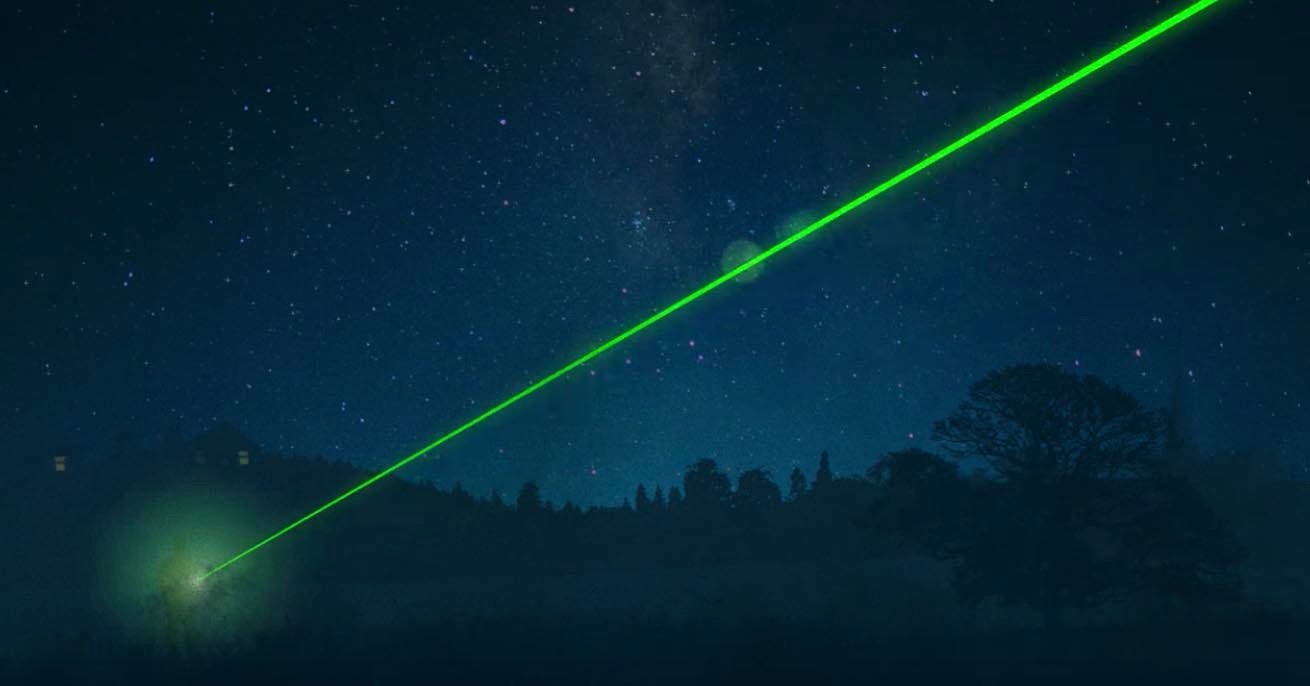 People who target transport operators with laser devices could be jailed for up to five years under new laws designed to protect the public.

Drivers of trains and buses, captains of boats and even pilots of hovercraft will be among those protected by the new legislation.

The bill will make it easier to prosecute offenders by removing the need to prove an intention to endanger a vehicle.

And it will remove the cap on the amount offenders can be fined – which is currently limited to £2,500 – paving the way for substantial sanctions.

Fines could be issued in isolation or alongside a prison sentence.

The police will also be given additional powers to catch those responsible for the misuse of lasers.

Aviation minister, Baroness Sugg, said: “Lasers can dazzle, distract or blind those in control of a vehicle, with serious and potentially even fatal consequences.”

Alongside their existing powers of arrest and the ability to search a person once arrested, officers will no longer need to establish proof of intention endanger to a vehicle, aircraft or vessel, making it easier to prosecute swiftly.

It will be an offence to shine or direct a laser towards a vehicle if it dazzles or distracts the operator, if done deliberately or if reasonable precautions to avoid doing so are not taken.