Pilot of #MH370 ‘made many turns to avoid detection’ before jet vanished, a new study based on weak radio signals says 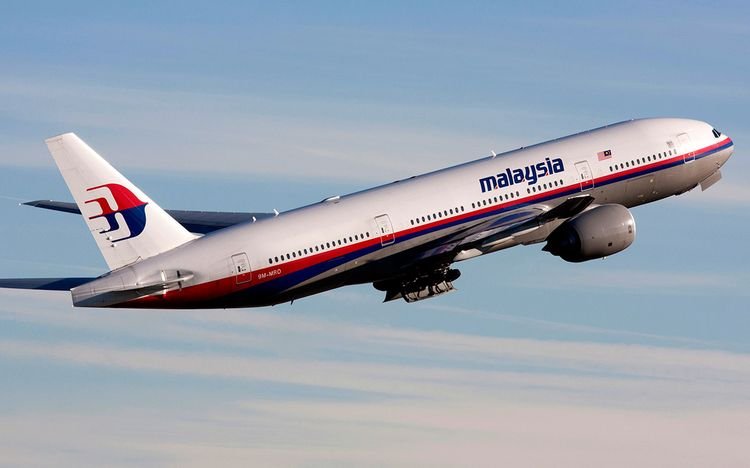 The pilot of flight MH370 that disappeared seven years ago made numerous turns to avoid detection before the passenger jet took its final, fatal course, a new study found.

MH370 vanished in March, 2014, with Malaysian Airlines Captain Zaharie Ahmad Shah dying alongside 238 passengers and crew, including six Australians.
The research by aerospace engineer Richard Godfrey, of the Independent Group of Scientists, set up to solve the MH370 mystery – found that the flight path of the Boeing 777 jet was “significantly different” from earlier modelling based on satellite data.

Mr Godfrey based his findings on weak radio signals that cover the earth, known as the “weak signal propagation report” network, or WSPR.
He said they were like “electronic tripwires” that triggered invisible signals when aircraft crossed them. The signals could then be used to trace the aircraft.
Mr Godfrey’s latest study agreed with the broad flight path of MH370 from satellite data, and its suspected crash site at 34.5 degrees south, south-west of Western Australia.

But his research suggests the pilot had changed direction and speed multiple times to avoid giving any clear idea where he was heading.
“The pilot of MH370 generally avoided official flight routes from 18:00 UTC (2am Australian Western Standard Time) onwards but used waypoints to navigate on unofficial flight paths in the Malacca Strait, around Sumatra and across the Southern Indian Ocean,” Mr Godfrey said.
“The flight path follows the coast of Sumatra and flies close to Banda Aceh Airport. 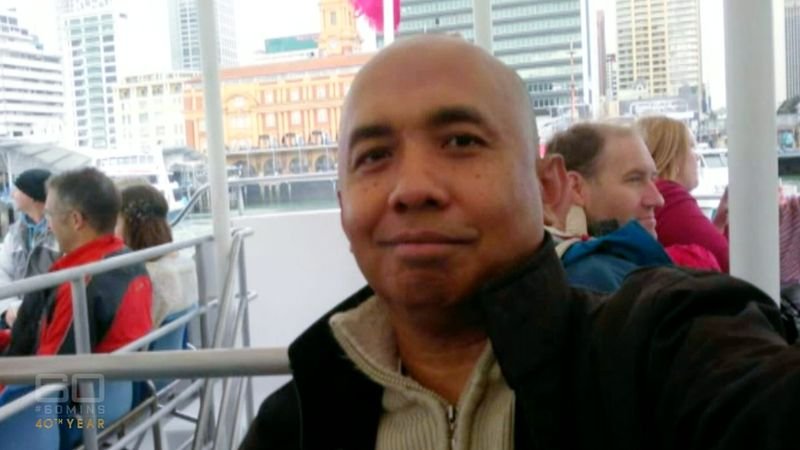 “The pilot appears to have had knowledge of the operating hours of Sabang and Lhokseumawe radar and that on a weekend night, in times of little international tension the radar systems would not be up and running.”
And Mr Godfrey also said in the case the plane was detected, “the pilot also avoided giving a clear idea where he was heading by using a fight path with a number of changes of direction.”
The many changes of direction and speed also suggest that there was an active pilot during the flight, Mr Godfrey said.