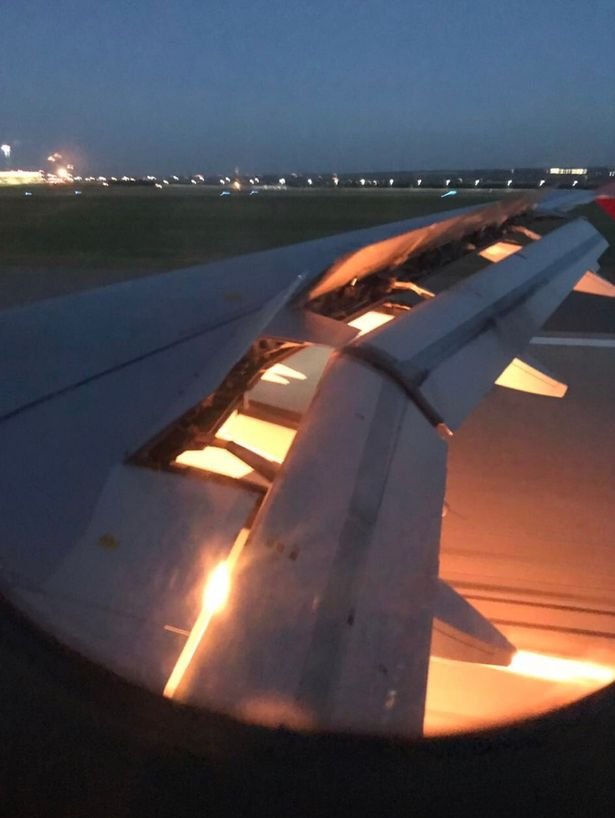 As we are all in the football season fever there was almost to be a  sombre mood. The Airbus carrying the Saudi Arabia’s football team almost crashed on June 18th when one of its engines burst into flames. However, none of the players were injured. That day the focus was supposed to cover the game between Mexico and Germany.

However news broke that Saudi Arabia’s plane that they were in caught fire mid air due to technical malfunctions.  It isn’t the first time that a plane in Russia came into the news. Recently, we also had gold fall from Russian plane, which happened when the cargo hold of a plane during take-off became loose. And while locals did not get their share of treasure since the runway was cordoned off, it did make for a nice story.

What Happened To The Saudi Arabia Plan?

In mid air, the players filmed as the 12-year old engine plane burst into flames. Video evidence could clearly show that they were scared. As you watch the video, you can hear the players call and pray to Allah, as the fear of them about to die comes to reality. Can you imagine having to face death in the eyes? Luckily none of the players were hurt and they alighted safely and normally in Rostov airport.

The event did come at an alarming time though – and one just before their next World Cup match.

The team had a match against Uruguay on the 20th of June as it was a chance to redeem themselves in the world cup. They had faced the low-rated Russia who crushed them in a 5-0 win. This was a humiliating loss to the Saudi Arabians. However, things didn’t go as planned as Uruguay booked a space in the last sixteen. They scored one goal against Saudi  which was scored by Luis Suarez. This meant that Saudi Arabia and Egypt were the first teams to pack and go home in the group stages.

The Russian federal agency for air traffic gave out a statement on Tuesday, that the team arrived safely in Rostov-On-Don. There are speculation that the burst of the engine was caused by a bird-strike, but investigations are underway. Up to now a clear statement on the investigation has not been released. This begs the question are the teams guaranteed of safety while in Russia?

This was the first scare that occurred and was followed by the sudden car crash of Morroco’s midfielder Amine Harit. The accident occurred in a Mercedes Benz that was registered under France. A 30-year old man died in this fatal crash. His passport was confiscated and he was set to appear before prosecutors.

Before the world cup began, safety was assured to all people especially with the increase of foreigners. No weapons or dangerous are to be sold in this world season in Russia. Fifa World Cup is supposed to bring people together, and we just  hope no more accidents and scares.