Plane of Pakistani PM was forced to make an emergency landing at New York JFK airport after leaving U.N. Assembly 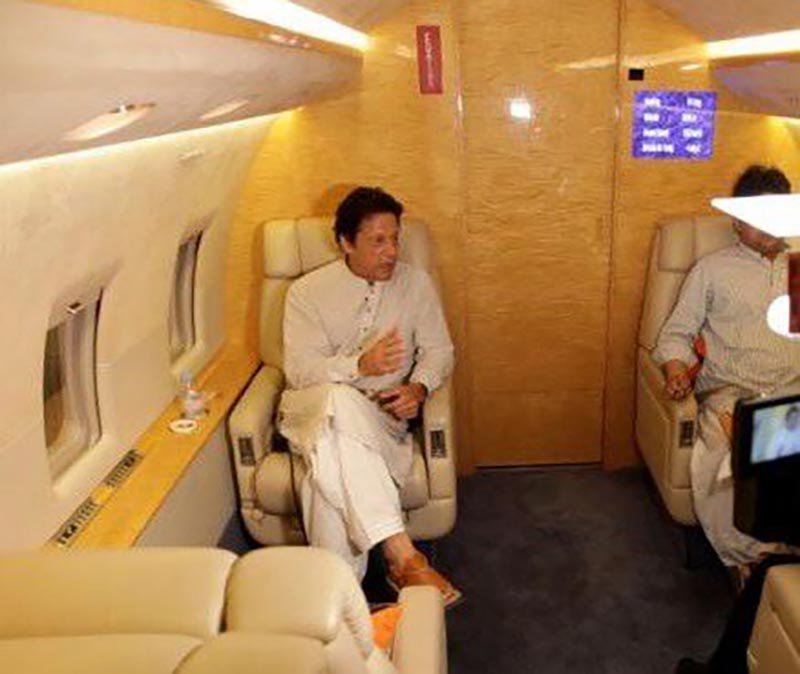 Prime Minister of Pakistan, Imran Khan, has reportedly failed to return to his home country after the plane carrying him and his delegation malfunctioned hours into the return trip from the US, and was forced to land in New York.

The crew discovered a technical problem on board the jet, four hours after it left New York for Pakistan on Friday night, Pakistani media reported. According to Samaa TV, it was a glitch in the plane’s electronics.

The details of the malfunction are unclear but apparently it was serious, since the aircraft was forced to turn around near Toronto, Canada. It then landed in New York’s John F. Kennedy International airport.

Khan was on his way back to Pakistan after concluding a week-long visit to the US, where he claimed at the UN General Assembly (UNGA) that a “bloodbath” was brewing in the disputed region of Kashmir. He also hinted that nuclear weapons could be used against India if war breaks out.

Since the glitch could not be immediately fixed, Khan spent an extra night at a hotel. He is was expected to book a commercial flight home if the problem with the jet is not solved by Saturday.

The faulty plane apparently belongs to Saudi Arabia’s Crown Prince Mohammed bin Salman, who lent it to Khan after the Pakistani PM arrived in Riyadh on a commercial flight for a pre-UNGA visit.