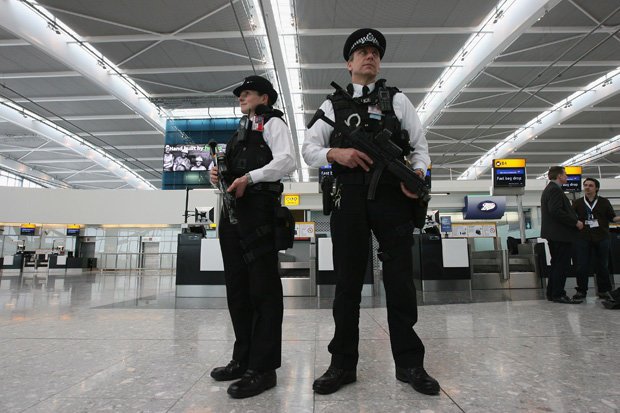 Prince Harry was spotted at London Heathrow Airport without his wife Meghan Markle.

The Duke of Sussex returned to the UK for the first time since quitting royal duties.

He will attend his grandfather Prince Philip’s ceremonial royal funeral. 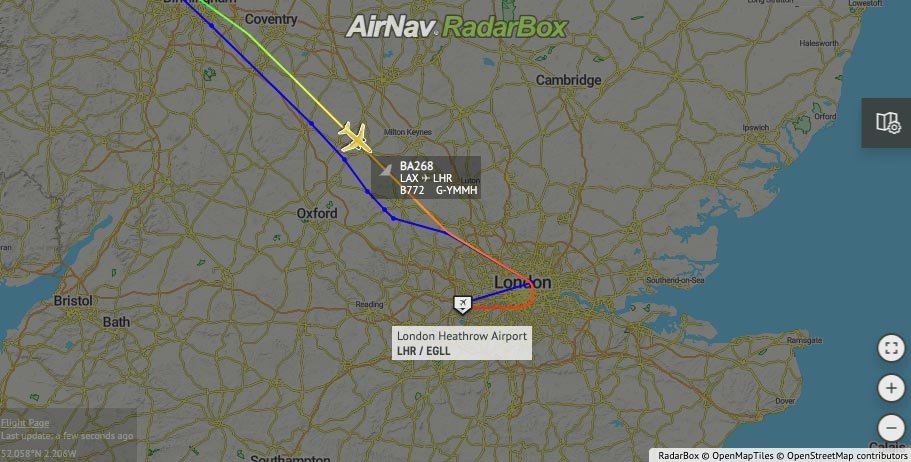