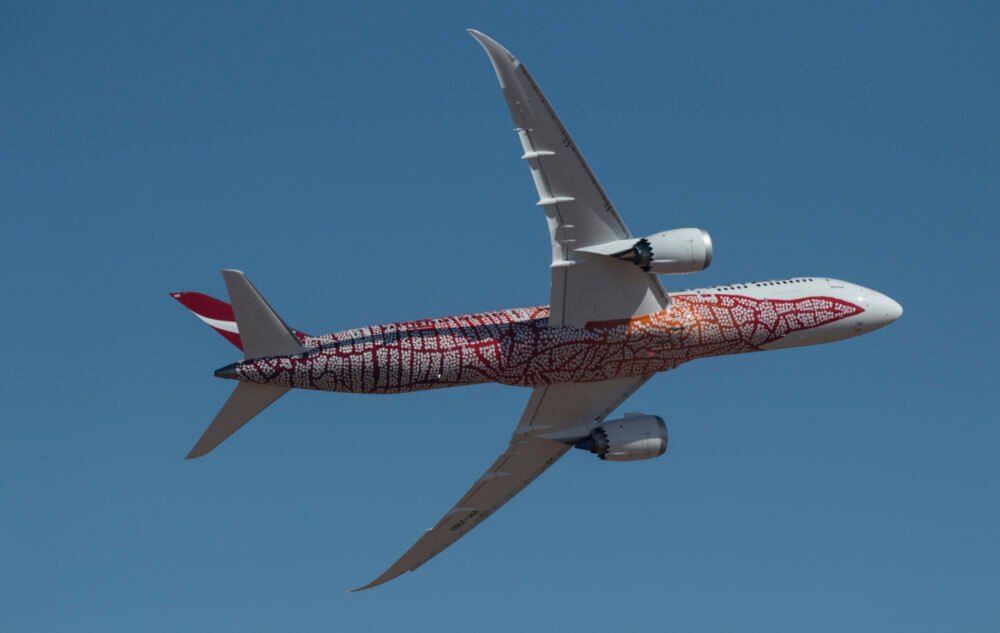 The tickets for the flight was sold out within 10 minutes of going on sale. After achieving the sales record, a spokesman said:

“We knew this flight would be popular, but we didn’t expect it to sell out in 10 minutes. It’s probably the fastest selling flight in Qantas history.”

Qantas is calling this special flight as “a once-in-a-lifetime aerial tourism flight over some of Australia’s most iconic destinations”.

Captain Alex Passerini added that the aircraft would pass over these landmarks at around 4,000 feet, nearly one-tenth of the traditional 35,000 feet that planes fly at.