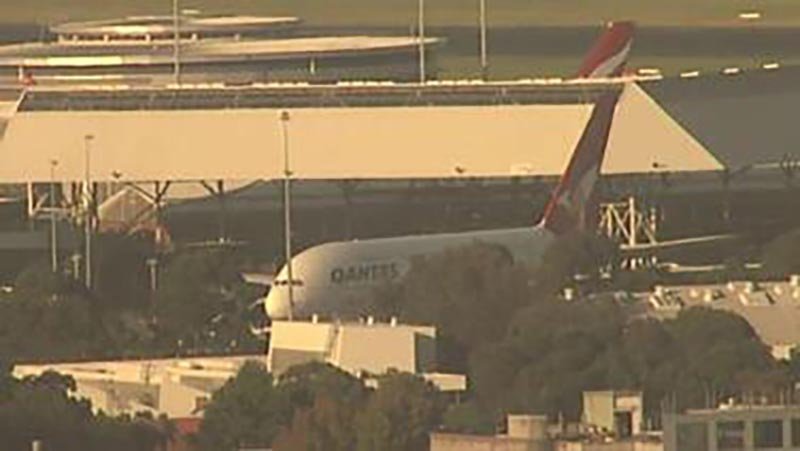 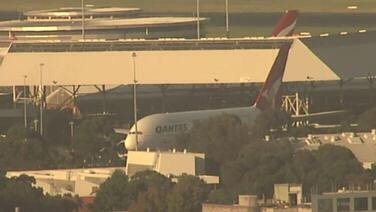 Over 400 passengers on a Dubai bound flight were diverted to Sydney overnight due to engine issues.

Qantas flight QF9 was 3 hours into it’s joarney from Melbourne to Dubai, when the pilots noticed an abnormal engine vibration.

The captain of the flight made a call to divert to Sydney as a safety precaution.

Before landing, the flight circled at 21,000 feet for several hours waiting for Sydney Airport’s 6am curfew to end.

Qantas has realesed a statment on QF9 which reads below.

Qantas flight QF 9 departed Sydney at 9.24am this morning for Dubai. We’d like to thank our customers for their patience. We will always prioritise safety over schedule.

The aircraft was approximately three hours into its flight from Melbourne to Dubai last night when the captain chose to return the aircraft to Sydney because of an engineering issue and the availability of another aircraft in Sydney.

One of the engines had a slight vibration issue which was monitored by the crew and also our operations team in Sydney.

The aircraft landed safely and without incident at 6.45am this morning.

The 410 customers were reaccomodated onto another A380 aircraft which took off from Sydney at 9.24am.