Qantas announces plans to reduce plastic, other waste by 75% 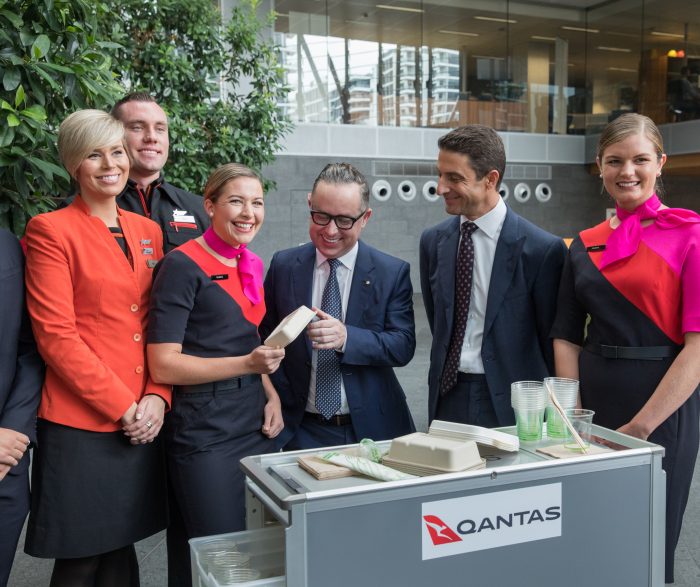 The Qantas Group anounced Thursday that it plans to reuse, recycle and compost at least three quarters of it’s waste by the end of 2021 – an airline first.

According to a Qantas press release, Qantas and Jetstar create 30,000 tonnes of waste in Australia, will remove 100 million single-use plastic items every year from flights and lounges, and introduce a new initiative for Frequent Flyer members that voluntarily carbon offset.

In the statement Qantas CEO, Alan Joyce said, “In the process of carrying 50 million people each year, we deal with more than 30,000 tonnes of waste. That’s the same weight as about eighty 747 jumbos. It is quite literally a waste and we have a responsibility to our customers, shareholders and the community to reduce it. We’ve already removed plastic wrapping on our pyjamas and headsets, as well as plastic straws. Even plastic Frequent Flyer cards are going digital. It adds up to millions of items a year because of our scale and there’s a lot more we can do.”

Some examples of other changes that will be made across the Group this year include:

The target is seperate to targets relating to fuel, water and electricity.

From mid 2019 Frequent Flyer members will receive 10 points for every dollar they spend carbon offsetting their flights when booking through the Qantas website.

The Qantas Group comprises of Qantas, Jetstar and QantasLink.