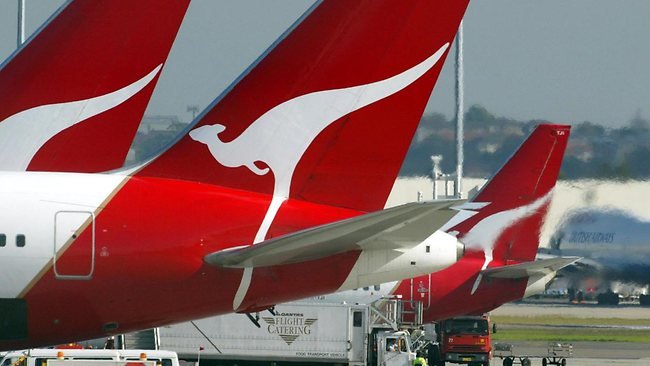 Qantas expects capacity on domestic flights to fall 1% in the second half with international capacity rising 2-3%.

In a week where there has been debate about some of Australia’s biggest companies not paying corporate income tax, including Qantas, the airline’s interim financial report showed a tax expense of $250 million (£141 million, €159 million, $US196 million), “but will not pay tax due to the ‘utilisation of carry-forward tax losses and other temporary differences.'” Mr Joyce said that the airline may be in a position to start paying tax from 1 July if this year’s performance is the same as last years.

Qantas will also start taking delivery of new A320s by the end of 2022 to renew it’s Jetstar fleet.

Today we announced our plans to open the Qantas Group Pilot Academy in 2019. Register your interest today > https://t.co/xXf7HCsUKn pic.twitter.com/EmEg4fqiC1

As part of the announcement Qantas said it would invest $20 million (£11 million, €13 million, $US16 million) in the 2019 financial year to start a pilot academy to address the shortage of pilots. The academy could become the biggest in the southern hemisphere and could be leased out to other airlines. Boeing expects 640 000 new pilots will be required in the next 20 years, with 40% of those in the Asia region.