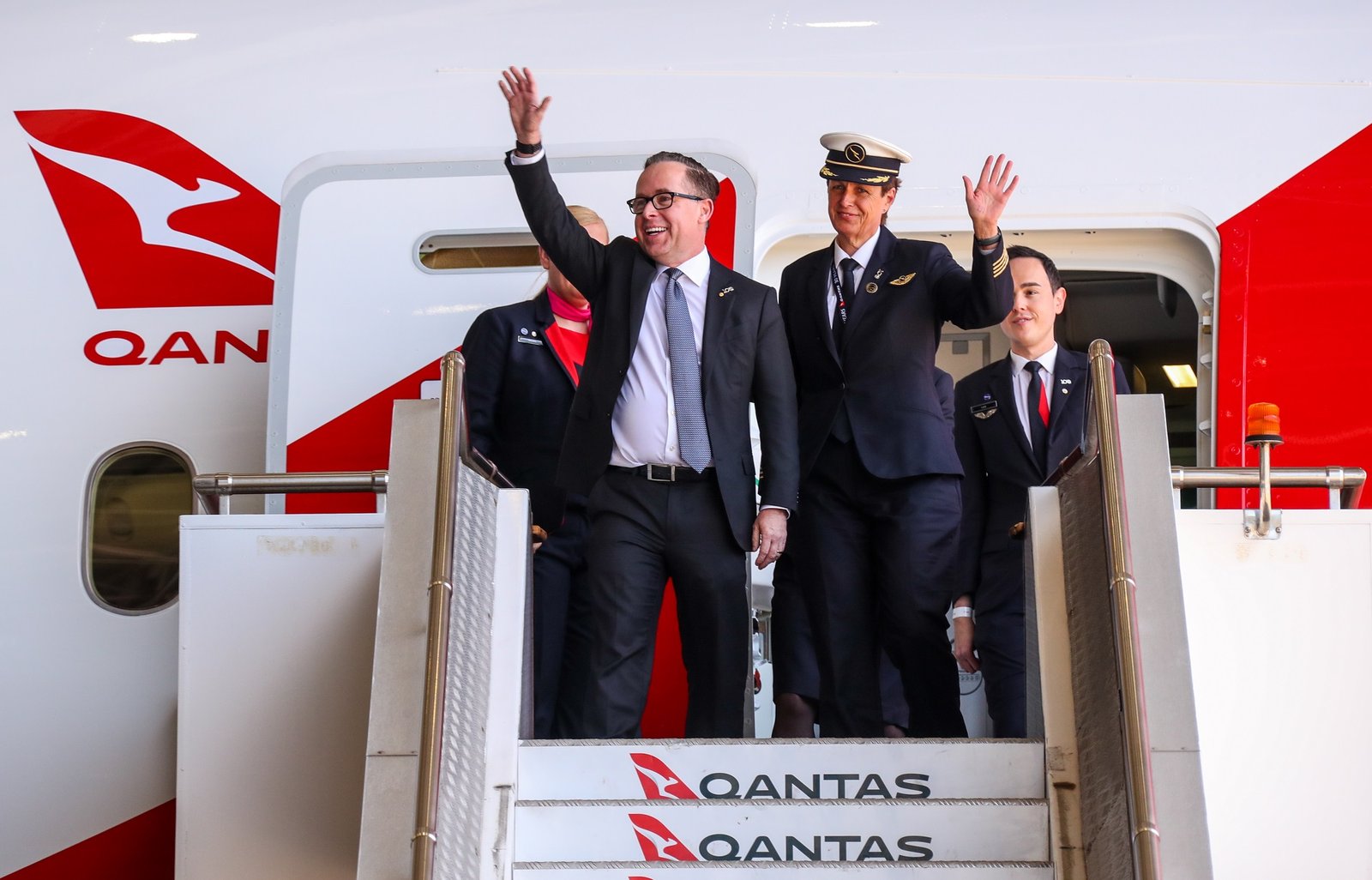 Senior executives at Qantas are being asked to trade their high-profile positions to work as ground handlers as part of a plan to combat labour shortages.

The embattled airline’s chief operating officer, Colin Hughes, told staff in an internal memo that Qantas is seeking expressions of interest for a contingency program over a three-month period.

“People who respond to the EOI will be trained and rostered into the ramp environment at Sydney and Melbourne airports,” Hughes wrote. “These people will support our ground handling partners, who are managing the Qantas operation, over a three-month period from mid-August.”

At least 100 managers will be recruited to sort and scan bags and transport luggage. Hughes added: “There is no expectation that you will opt into this role on top of your full-time position.”

At least 1,600 baggage handlers were sacked during lockdown, with the service outsourced to contractors, a decision that the federal court has ruled unlawful. Qantas has vowed to appeal the decision.

The once-highly regarded airline has apologised after a litany of complaints from frustrated passengers who have endured delayed and cancelled flights, long queues at airports and lost baggage.

Qantas is hoping to address the problems by scheduling fewer flights in the next month and hiring more staff.

The airline’s domestic and international chief executive, Andrew David, acknowledged that Qantas had been plagued by problems as it recovered from the Covid-19 lockdown period.