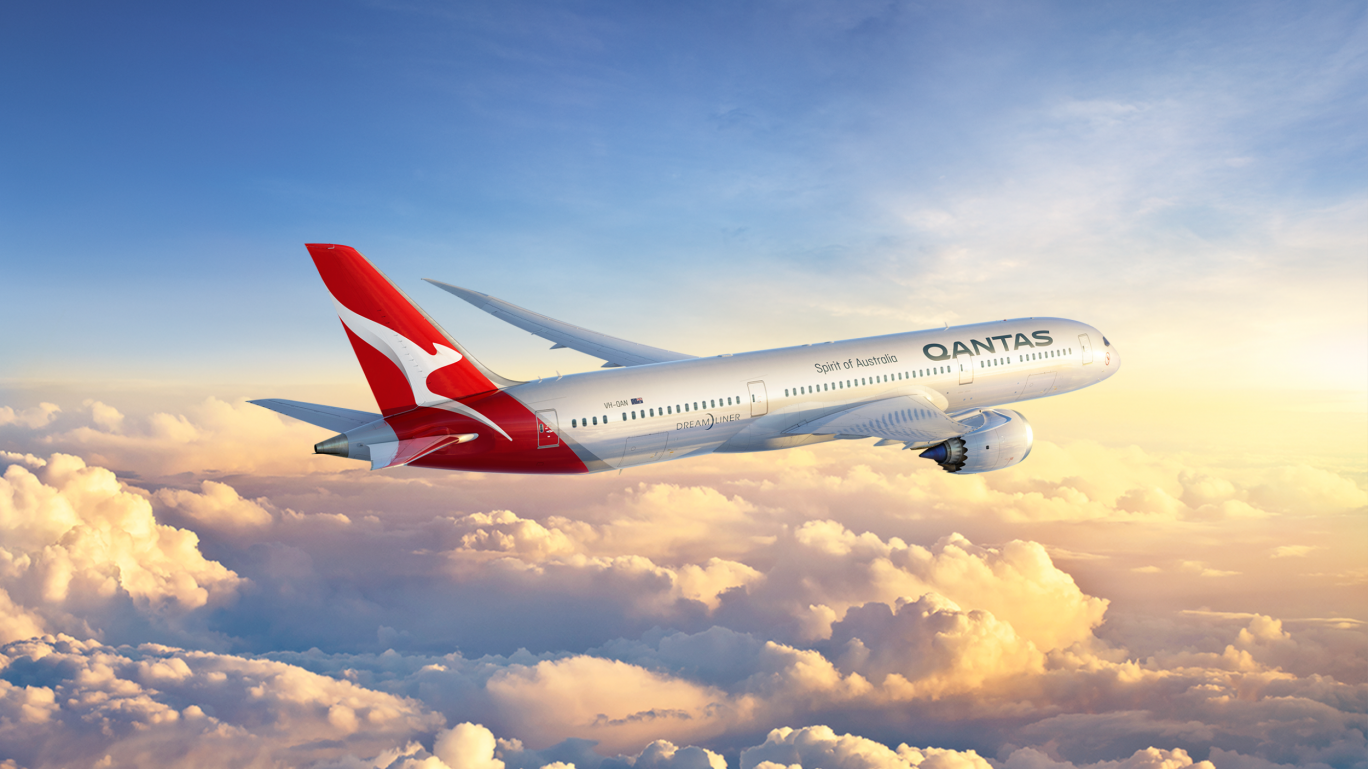 Australian Senator Jaquie Lambie has been banned from Qantas flights and lounges for 6 months. The ban comes after the Independent Senator from Tasmania ranted at Qantas staff in Melbourne 25 March.

Nine Newspapers reported today that Senator Lambie went on a rant after being denied access to the Qantas Chairman’s Lounge in Melbourne. It is reported that the Senator made a homophobic slur toward Qantas CEO Alan Joyce and also referred to her “p**y power” in an expletive filled tirade.

In a statement Senator Lambie said, “It had been a long few weeks up in Parliament. It’s just been a really, really long year. Basically I just blew my stack and unfortunately there was a couple of Qantas staff members that wore that. It was a bad day for me. But it was worse for the poor Qantas staff who had to stand and take my rant. It was totally uncalled for and totally unacceptable behaviour on my part. I have apologised to the staff for my actions, and I’d like to do so again. I’ll take whatever punishment Qantas throws at me. I’ve done the crime and I’ll do the time, because that’s what I deserve.”

The ban is for the entire Qantas group, including Jetstar, and all Qantas lounges. The only flight option the Senator now has from Tasmania to Canberra is with Virgin.