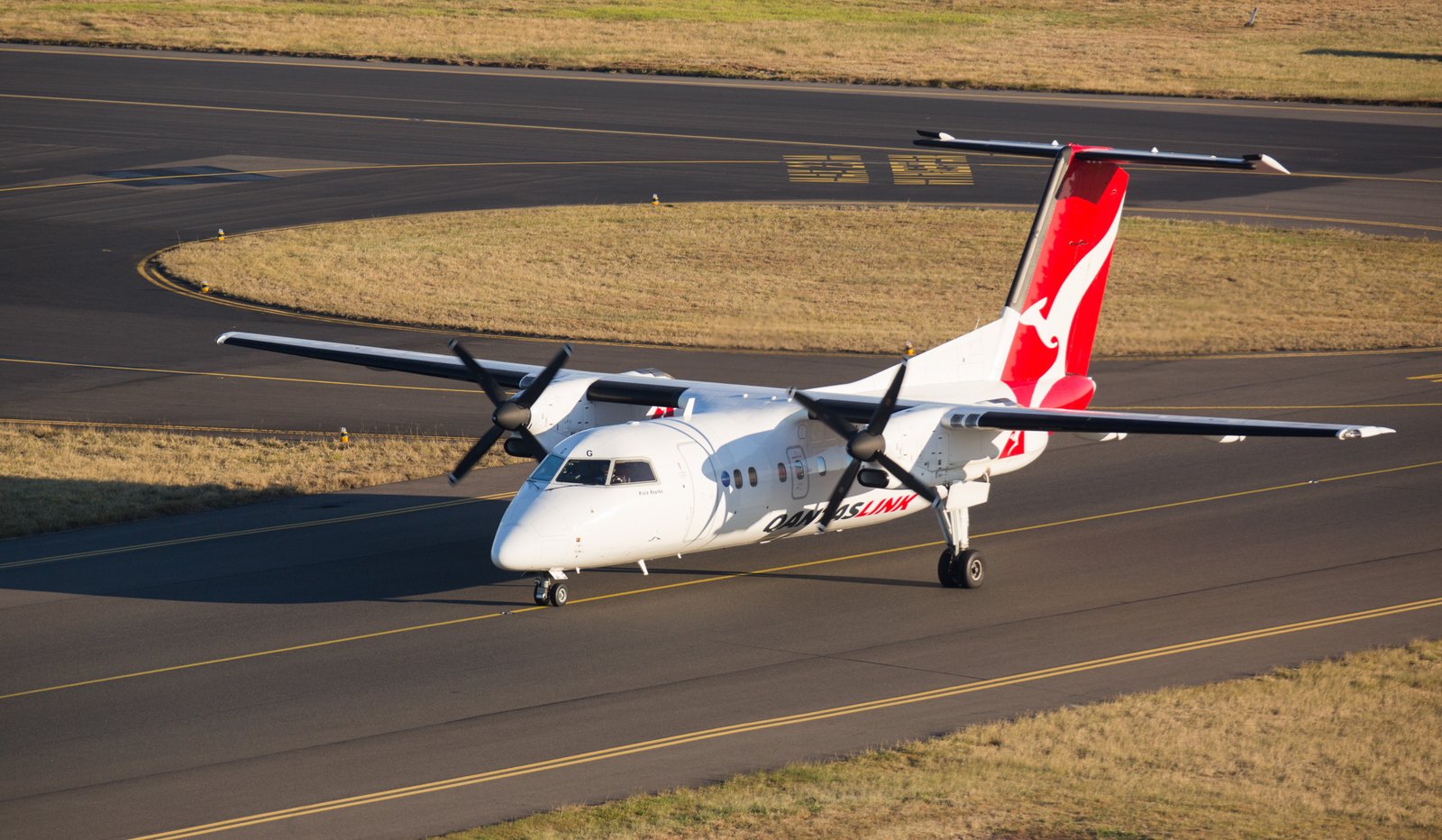 Qantas has bowed to community and government pressure to reduce the airfares for regional communities.

The Sydney Morning Herald (SMH) reports that a Senate enquiry heard claims of a $4800 ($US3247, €5321, £2208) return fare for a family of 3 to fly between the Queensland towns of Cloncurry and Townsville. The enquiry, however, found no evidence of price gouging.

The airline will offer a capped return fare of $800 ($US541, €488, £441) between 16 regional towns in Queensland, Northern Territory and Western Australia for those that book at busy times or at the last minute. The capped fares will be to their relevant state/territory capital city. Qantas will invest up to $10 million ($US6.77 million, €6.1 million, £5.53 million) a year into the program.

The airline currently provides discounts of 20-30% to residents flying between their town and their capital city. The airline says these discounts will remain.

In a press release, Qantas says, “the initial rollout of the program expansion will happen immediately in Mount Isa, Cloncurry, Longreach, Barcaldine, Blackall, Karratha and Kalgoorlie. Regional airports and councils in these towns have committed to reducing the fees they charge each passenger, which are built into airfares.”

“Qantas is consulting with local airports and councils in the other towns in the program: Moranbah, Roma, Charleville, Broome, Port Hedland, Newman, Paraburdoo, Alice Springs and Yulara (Ayers Rock).”

The full Qantas press release can be found here