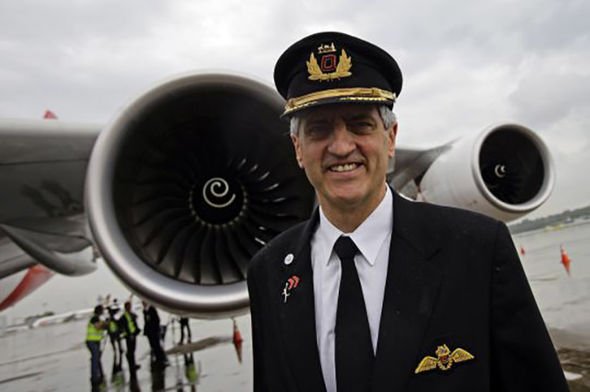 Qantas A380 flight #QF32 was headed to Australia from London with 469 people onboard in 2010. The plane ascended above 6,000 feet in good weather with the seat belt sign about to be turned off. Just four minutes into the flight, the engine then exploded in the first failure in the history of the Airbus A380.

In his new book ‘FLY! Life Lessons From The Cockpit Of QF32’,Captain Crespigny explained he first heard a “relatively small boom” followed by a “huge boom” like he had never heard before. Pilots are trained to fly with both an engine fire and a broken engine, but he explained what happened next was unprecedented.

In an extract revealed by news.co.au, he said: “Leaking engine oil created a fire front that burnt through seals, then advanced up against the intermediate turbine disc.” Due to a loss in thrust, the plane is made to automatically increase fuel flow. “The increased fuel flow generated higher gas flows that spun up the now disconnected 160kg turbine disc until it burst like a supernova. Hundreds of pieces of shrapnel blasted through the engine, travelling at more than 2.6 times the speed of sound,” he explained. 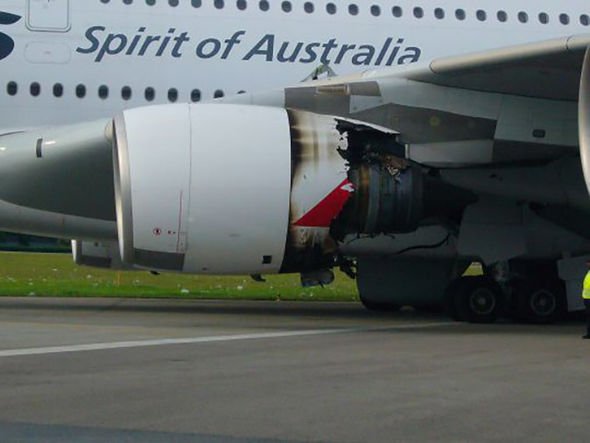 The plane was then left with under half of the controls still working and was completely out of balance. Pilot Crespigny said: “In four years of flying A380s I’d never seen more than two or three failed systems during a flight.”

He realised he needed to land back at Changi Airport, at a high speed due to malfunctioning breaks and too heavy due to excess fuel they could not jettison. The plane came to a stop just 100m from the end of the runway.

Passengers were not able to evacuate immediately. The brakes which were hot due to the speed of the landing were near to the leaking fuel, which could have caused another fire.

Eventually, fire crews which greeted the plane managed to hose water onto the brakes and fuel with foam to stop the engines, which could not be shut down due to the failures.

Two hours after landing, all passengers and crew safely departed the plane.

An investigation by the Australian Transport Safety Bureau was launched after the incident which took 966 days, the longest in its history.