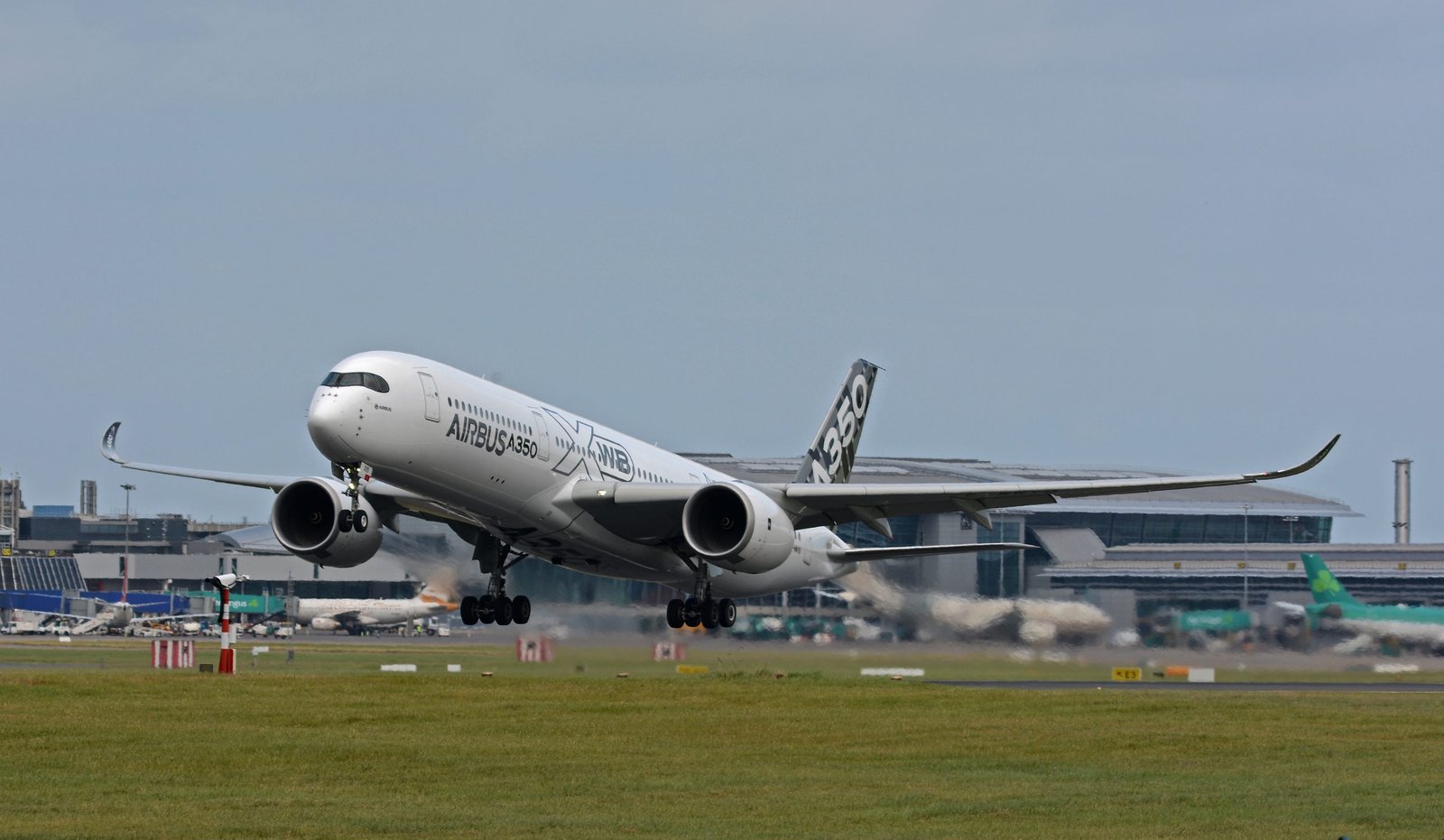 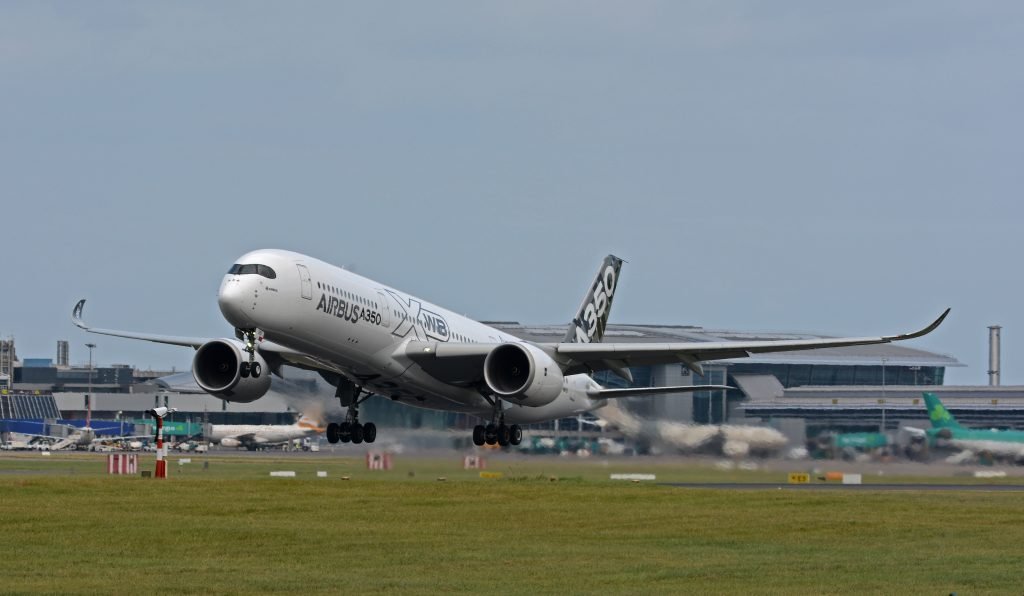 An A350-900, Qantas wants an ultra long range version of it. Photo Credit: Don Cashen on Flickr

Qantas is in talks with Airbus about an A350 variant that will allow the Australian carrier to fly from eastern Australia to London non-stop.

Qantas is currently in talks with Airbus to create an aircraft that will allow the carrier to fly 20 hours direct from eastern Australia to London. The idea is currently orientated around the idea of an Airbus A350-900ULR rather than the reviving the idea of a shorter Airbus A350 variant said Iain Gran, head of sales for the pacific region at Airbus.

Rumors of the shorter variant came after Airbus saying that it may consider a shorter fuselage variant if the A350-900ULR does not meet operational requirements.

The comment could see the idea of the European manufacturer’s smaller variant of the A350 being terminated after being put on hold due to poor sales.

This comes after Qantas chief executive Alan Joyce, challenged Airbus and Boeing to create an aircraft, like the Airbus A350 or Boeing 777X models, that is capable of operating the Europe to eastern Australia kangaroo route non-stop and that they would ideally have a 300 seat configuration for it to allow the company to make the most revenue. Joyce further stated that he plans to launch non-stop flights from Melbourne, Sydney and Brisbane. 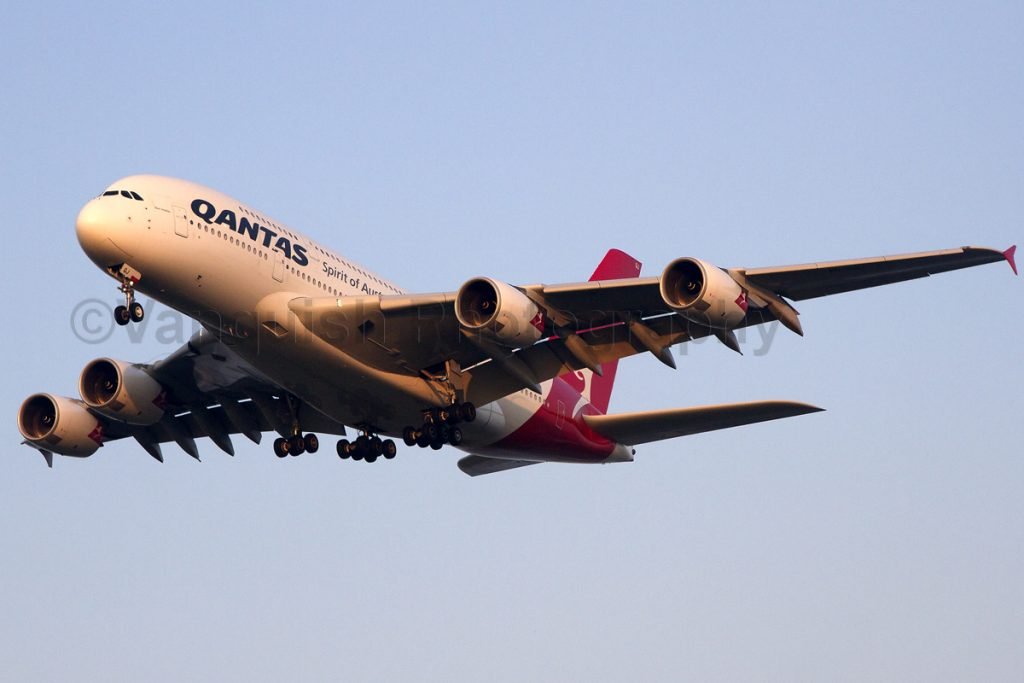 An Airbus A380 that currently operates the London Heathrow route – but not non-stop. Photo Credit: Ryan Taylor on Flickr

Airbus’ Grant said at a meeting today that they remain in talks with Qantas about the A350-900ULR, the same variant to be delivered to Singapore Airlines next year that will allow the company to recommence their Singapore to New York an Los Angeles flights.

“All the way through 2018 we’re doing the technical evaluation, The intention is that by the end of 2018 we’ll have that sorted and if then if we believe both aircraft can do it with whatever modifications are needed, we’ll do a competition in 2019.” Joyce was quoted saying. He further added that “Both Airbus and Boeing are protecting slots for us, so we could get it in 2022-23.”

Joyce further stated that he is currently unsure of the modifications that would be needed to allow the Boeing 777X to operate these ultra long range services, however he says that both could operate the route – he just does not believe that they could do it with full payloads. He also added:

“One of the Airbus guys said: ‘This is like the space race’ – the first to get to the moon,” he says. “They really both want to do it.”

Joyce said in August that they are expecting to evaluate both aircraft for 12 months before issuing a formal order, with order numbers still not confirmed.

This will follow the launch of Qantas’ new route from Perth to Heathrow, with the newly delivered Boeing 787-9 next March.

An aircraft capable of flying from eastern Australia to London will allow Qantas to complete its ‘last frontier’ of commercial flying.

In March, the current route flying from Sydney to London via Dubai with the A380 will be replaced with a Dreamliner service from Perth to London non-stop.