Qantas inaugurates new Dreamliner service to the US 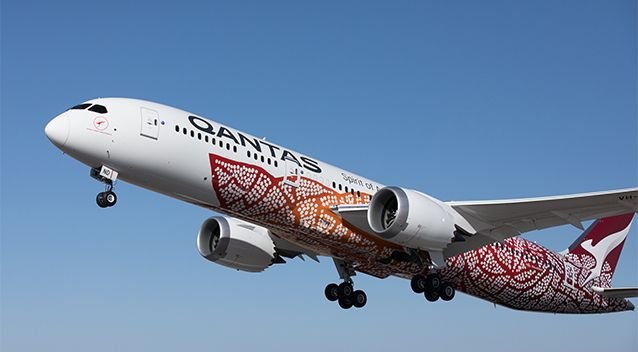 On Saturday, Qantas inaugurated a new route from Melbourne to San Francisco on the aircraft, as well as replaced its iconic Boeing 747-400 aircraft on the Brisbane to New York route via Los Angeles with the Dreamliner.

This is the first time that San Francisco is receiving non-stop service from the Southern Australia city of Melbourne, the furthest inland city that Qantas serves non-stop from North America. The non-stop link between the two major cities cuts down travel times by removing the need to either connect in Los Angeles or Sydney and freeing up precious space on Los Angeles and San Francisco to Sydney flights.

Currently, the Australian national airline flies non-stop from Sydney to San Francisco six times weekly using its larger Boeing 747-400 and non-stop between Los Angeles and Melbourne 13 times during the week. Once in Melbourne, onward passengers have the option to connect to 60 destinations via Qantas’ southern hub, especially as Australian tourism and investment to and from the U.S. grows.