Qantas is preparing to replace its remaining Boeing 747-400s 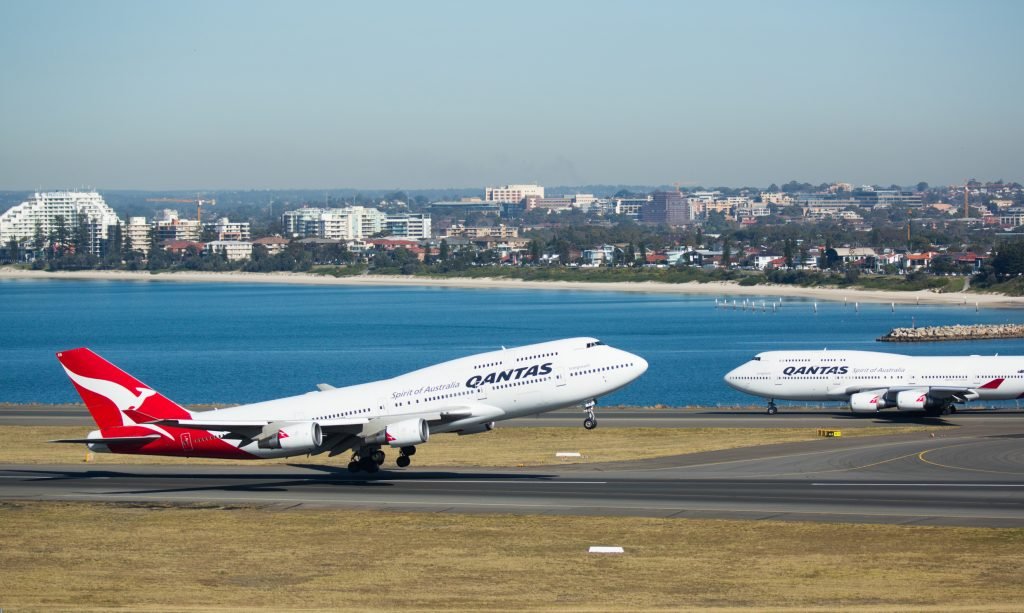 Qantas is preparing to replace its remaining Boeing 747-400s with the Boeing’s new generation 787-9s.

Qantas currently has eight Boeing 787-9 in its fleet. The airline has six more jets of the same type on order with the American aircraft manufacturer, which will be delivered by the end of 2020 and replace the remaining seven Boeing 747-400 of the Australian carrier.