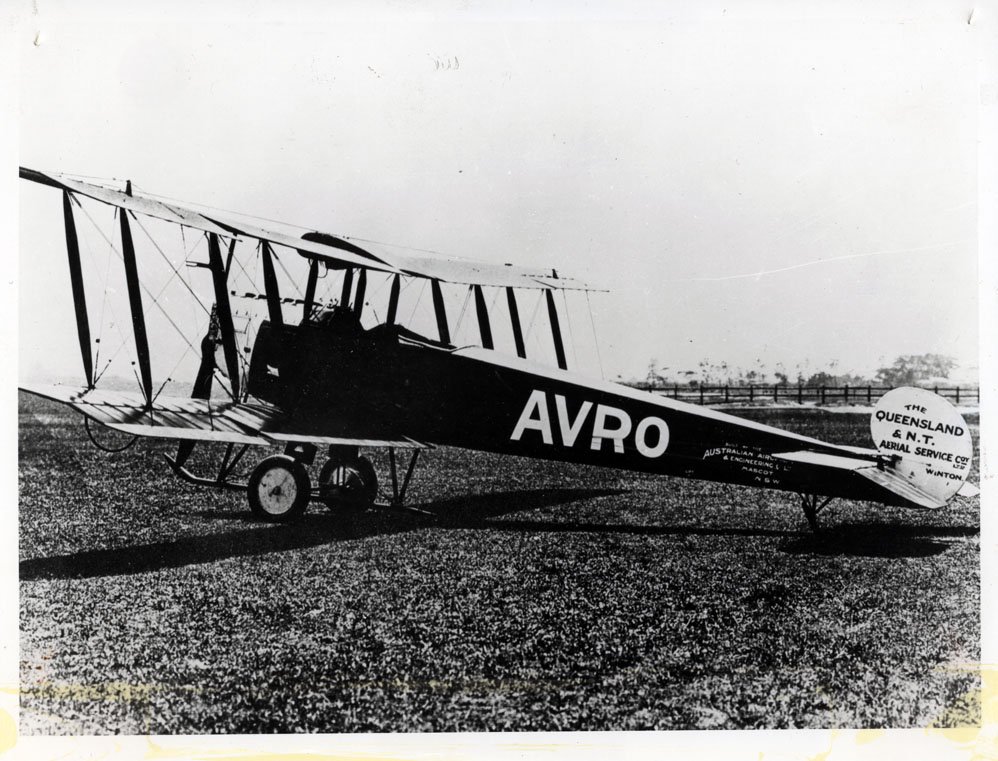 Qantas has launched a special website to help celebrate it’s 100th year. Qantas was founded 16 November 1920, with operations commencing in March 1921. Qantas is the third oldest airline by years of service, and third oldest continuously operated airline in the world behind KLM and Avianca.

The airline was created in the regional Queensland town of Winton by Gallipoli veterans Sir Wilmot Fysh, Paul McGinness, and businessman Sir Fergus McMaster. The name was an acronym for Queensland And Northern Territory Aerial Services. The airline moved to the Queensland regional city of Longreach the following year. The first aircraft were an Avro 540K and a Royal Aircraft Factory BE2E. Original flights were demonstration and charter flights and joyrides. The first passenger was Alexander Kennedy who paid £11 (2 weeks wages) for the trip between Longreach and Cloncurry. By 1922 the airline needed larger aircraft for airmail flights between Charleville and Cloncurry.

The airline has also launched 100 year memorabilia, including a limited edition $1 coin set designed with the Royal Australian Mint. Other 100 year merchandise includes t-shirts, caps, prints and models. The items can be bought with cash, frequent flyer points or a combination.

A travelling exhibition will also be held next year with dates and locations to be announced. The airline is also asking for suggestions for what to include in a time capsule to be opened in 2120.

Qantas also provides strategic airlift capability in the times of national emergencies, including the 2002 Bali bombings. After the bombings, Qantas flew almost 5000 people back to Australia on 9 flights, ferried medical specialists and helping bring in artificial skin from the US.

The Qantas 100 year website can be found at qantas.com/100

Some of the Qantas highlights include:

Some Qantas aircraft were transfered to the Royal Australian Air Force during World War II.

1942 Two flying boats were shot down by Japanese forces early in the year. The Qantas hangar and flying boat facilities were destroyed in the first Japanese air attack on Darwin.

1945 Liberator aircraft took over the Perth-Ceylon route. Passengers were awarded a membership certificate to “The Elevated Order of the Longest Hop.” The Liberators were the first aircraft to carry the flying kangaroo symbol

1947 The Australian Government became sole shareholder in the airline. Air hostesses were first employed. The Sydney-London Kangaroo Route began in December with the arrival of Lockheed Constellation aircraft. Flights on the Kangaroo Route cost £525 (about the same price as a new car). Stops were made at Darwin, Singapore, Calcutta, Karachi, Cairo, Castel Benito and Rome

1979 Becomes the first airline in the world to introduce Business Class. 707s retired, becoming the only all 747 airline

1989 world record non-stop flight for a commercial aircraft. The flight was completed by a 747-438 on the London-Sydney route. The flight took 20 hours

2004 Jetstar begins operations with Qantas owning a 44.5% stake in Jetstar

2011 The entire airline is briefly grounded due to industrial action