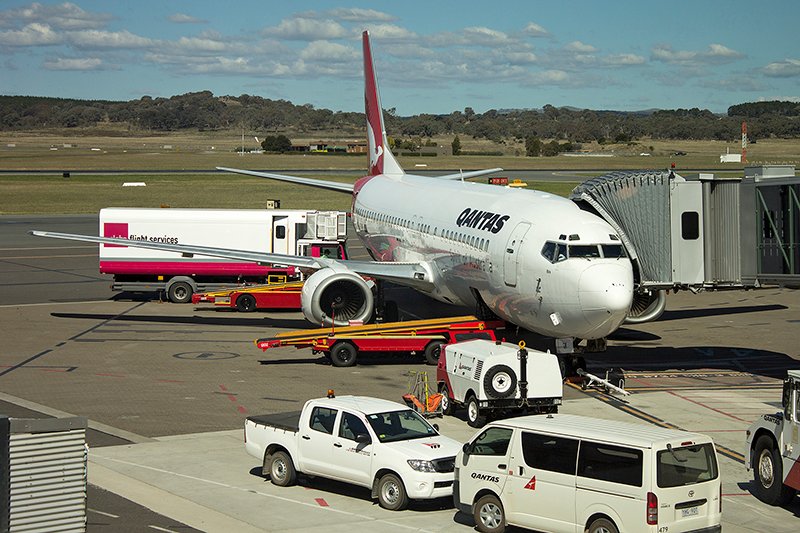 A Qantas pilot decided to turn around to gate after a stubborn passenger refused to put a device on “flight mode”.

The passenger aboard the flight is believed to be a company chief executive who was using a tablet device as the plane was ready for take-off on the Melbourne-bound flight at Canberra Airport on Friday night.

Qantas has confirmed a passenger on flight QF2133 “did not follow instruction with regard to an electronic device”.

The airline said safety was its biggest priority and revealed the pilot was forced to return the plane to the gate.