Qantas to reactivate its entire Airbus A380 fleet 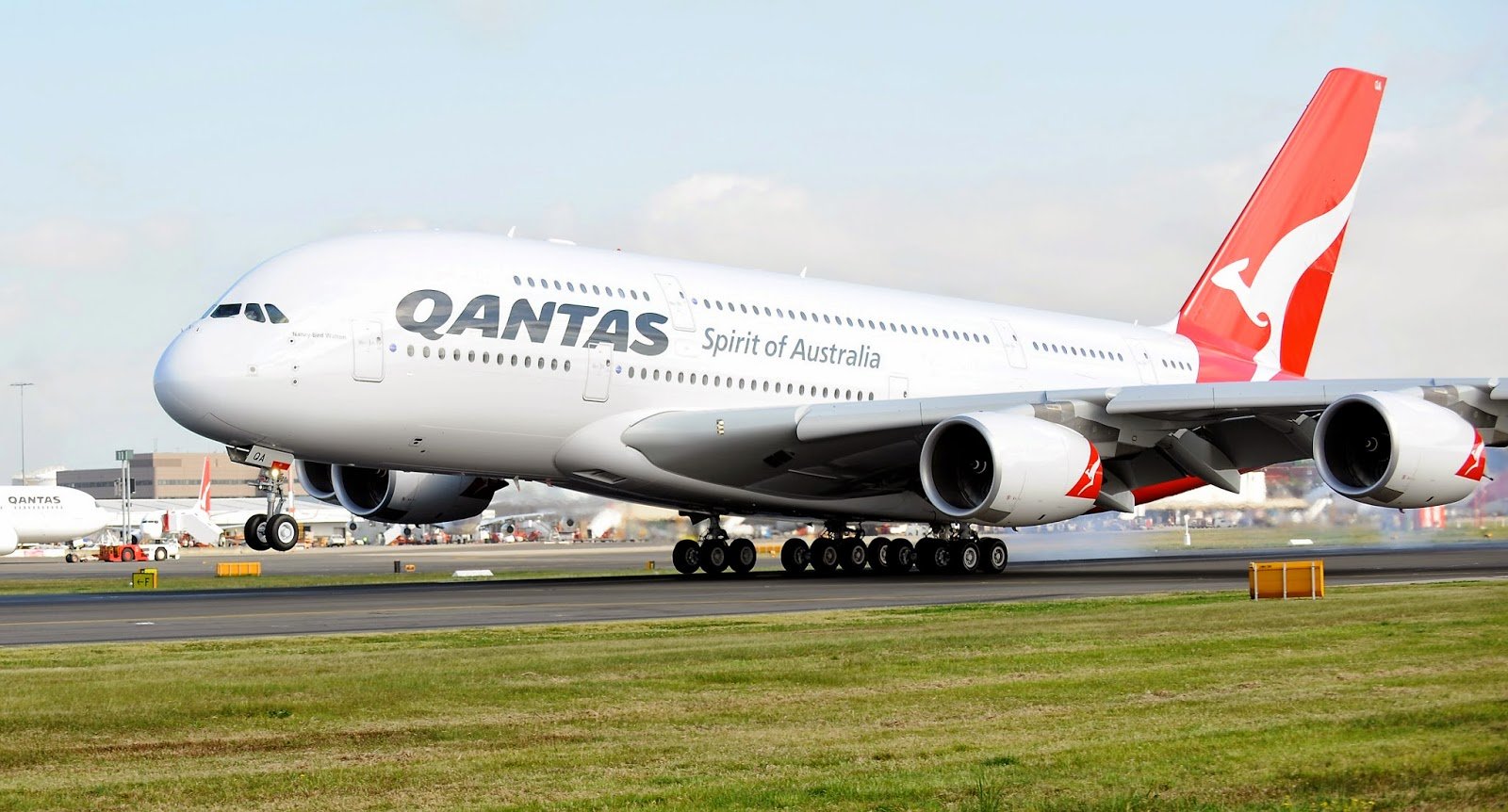 Qantas is planning to return its entire fleet of 12 Airbus A380s. The future of Qantas’ A380s appears to be quite bright.

“We think we will reactivate all of the A380s. We spent a lot of money on them. Once demand is there, they’re going to be good aircraft, get back in the air and we can cope with this lower demand environment with some time by just parking them and using the 787 system,” said Qantas CEO Alon Joyce at a CAPA Live virtual conference

Qantas grounded its entire fleet of 12 A380s in June and sent them to the Mojave Desert for long-term storage. Qantas had refitted six of its A380s with new interiors, less than a year before the grounding, planning to operate them for at least 10 more years.

Speaking at the event, Alon Joyce also higlighted that there’s strong demand from corporate clients to fly to the U.S., Europe, South America and South Africa.

Qantas is planning to restart 22 of the 25 international routes from the end of October. Qantas is also expecting to fly 80% of its pre-Covid domestic capacity this quarter, up from 60% in the first quarter.

“Our plan was at the end of October, if the international borders were to open up, we could start 22 of the 25 destinations we had pre-COVID with smaller aircraft, smaller premium seats on it. And we think that’s sufficient to make good money and the economics work on that business,” said Joyce.

As the aircraft are parked close to key maintenance bases, they can be reactivated in a short period, if demand trends suddenly upwards. Joyce said:

“If demand comes back earlier, we can reactivate the A380s within three to six months. That’s the level of flexibility we have.”