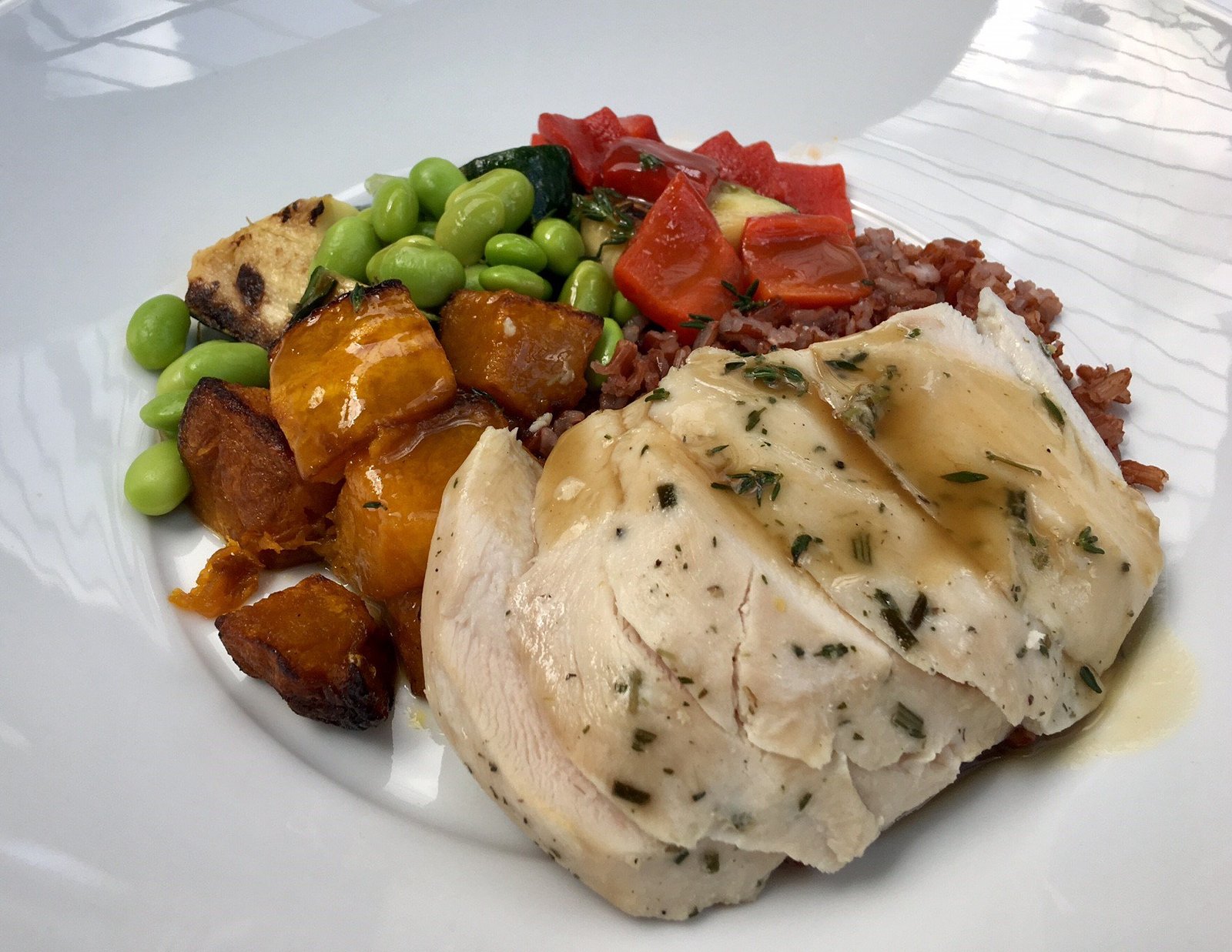 Qantas is selling it’s catering arm, Q Catering, to Emirates subsiduary dnata for an undisclosed sum. The deal requires approval from the Australian Competition and Consumer Commission before it is finalised.

dnata already services catering for Qantas in Adelaide, Canberra, London and Johannesburg and has 11 catering facilities in Australia and operates in 13 countries. Under the deal dnata will take over Q Catering facilities in Sydney, Melbourne, Brisbane and Perth and provide Qantas with food and drinks for 10 years. Qantas will still set it’s own menus and will work with produce suppliers. dnata will also get Snap Fresh under the deal. Snap Fresh is a Queensland based company that produces drozen meals for several airlines and customers in healthcare and general retail.

All 1200 Q Catering staff would become employees of dnata.

Qantas sells catering business to Emirates in a deal that will see Australia’s flagship carrier continue to set its own menus https://t.co/yPJp4asAsv | @pwhatch

The sale is the latest in a line of non-airline asset sales over several years. Other sales have included other catering facilities, it’s 50% stake in courier company StarTrack, Qantas Defence Services and the Terminal 3 lease at Sydney Airport.

Qantas today announced it has signed an agreement for the sale of its catering businesses to dnata, an aviation services company that is part of the Emirates Group.

The transaction is subject to approval from the Australian Competition and Consumer Commission (ACCC). Approximately 1,200 employees of Qantas’ catering businesses will become part of the dnata operation following completion of the sale.

Qantas Domestic CEO, Andrew David, said the sale would enable Qantas to partner with a global leader in inflight catering and prioritise investing in the airline.

“We’ve always said that we would explore the sale of certain assets where it makes sense, just as we’ve done before, including with the sale of our catering facility in Cairns and Qantas Defence Services,” said Mr David.

“The catering businesses will benefit significantly from dnata’s global footprint, catering expertise, and ability to drive investment and growth for what is a core focus of its operation.”

dnata’s Divisional Senior Vice President of catering, Robin Padgett said: “This agreement reflects our confidence in Australia as a market and the ongoing growth potential into the future.”

“By combining dnata’s network strength and international talent with Qantas’ domestic catering expertise, this will allow us to further grow our presence and deliver catering excellence to more customers across Australia than ever before. This includes investing in more infrastructure, starting with a new catering facility in Sydney.”

“We look forward to the opportunity to welcome the employees from Qantas’ inflight catering businesses to the dnata team.”

Under the agreement, dnata will supply catering for Qantas flights for an initial period of ten years, and Qantas will continue to work with key suppliers in menu design and development.

“Customers will continue to enjoy Qantas’ premium service, including unique Rockpool-designed menus for First and Business passengers, showcasing the best of Australian produce for millions of travellers each year,” Mr David added.

“Together with dnata, we’ll continue to deliver the inflight food and beverage experience we know our customers value, just as we work with catering companies in offshore ports for our international flights.”

The value of the sale is commercial-in-confidence.

dnata, a part of the Emirates Group, provides catering, cargo and ground handling services from 129 airports. Including its business and consumer travel businesses, it operates in 84 countries, employs more than 4000 people in Australia and more than 39,000 globally.