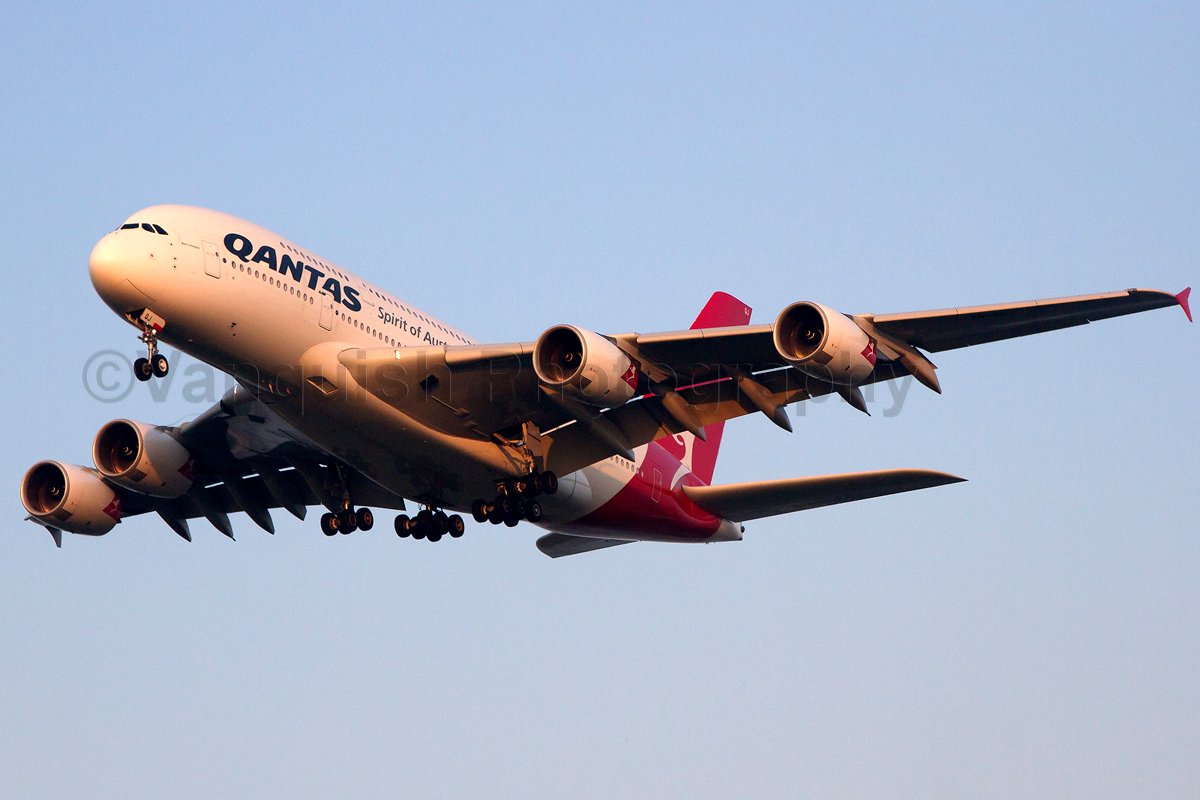 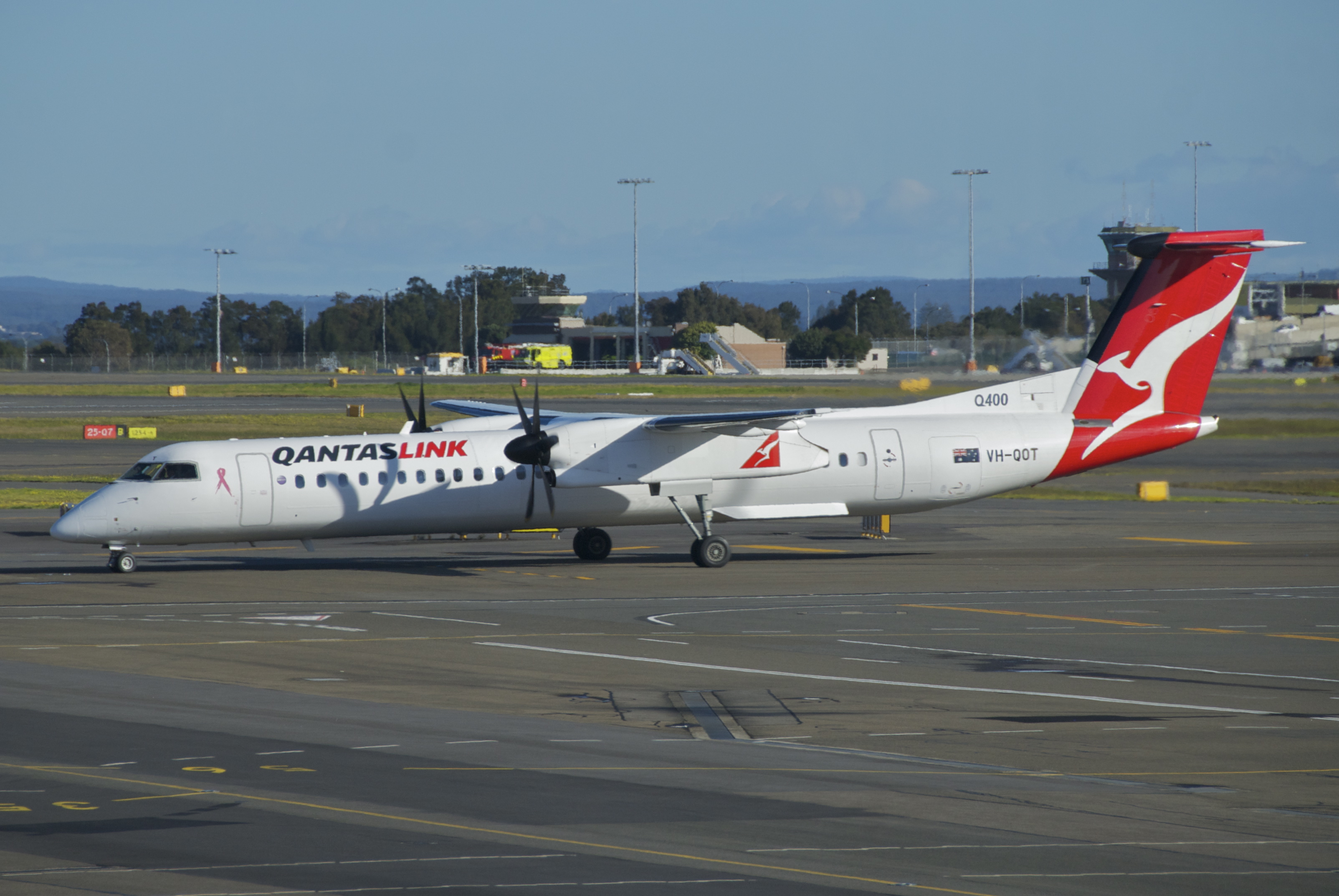 QantasLink, the regional subsidiary of Qantas Airways, has opened a new partnership with five Australian universities to enable graduates to transition into a career as a commercial pilot.

RMIT University, Griffith University, UNSW, the University of Southern Queensland and Swinburne University of Technology students will now be able to apply for the 12-week transition course at the end of their degree as part of the Qantas Future Pilots Program.

The course will be launched in January 2018, with applications now open “to all future and current aviation students at all stages of their degree,” according to Qantas.

“Together with these leading universities, this program will arm high-performing motivated students with the skills needed to transition into an airline and provide them with a platform from which to launch their career as a pilot within the Qantas Group.”

UNSW Sydney, one of the participating institutions. (Wikipedia Creative Commons)

The program includes mentoring by QantasLink pilots and trainers in order to become qualified first officers on the airline’s Dash 8 Q400 and Q300 fleet. To be eligible students will need to have a GPA of 4.0 (on a 7 point scale) or above for the duration of their Bachelor of Aviation degree and Australian work rights.

“The students chosen for this program will have an enormous head start to their career as a pilot,” said QantasLink CEO John Gissing.

The news has broken as demand for airline pilots in Australia remains very high, with the Asia-Pacific region one of the largest growth areas.