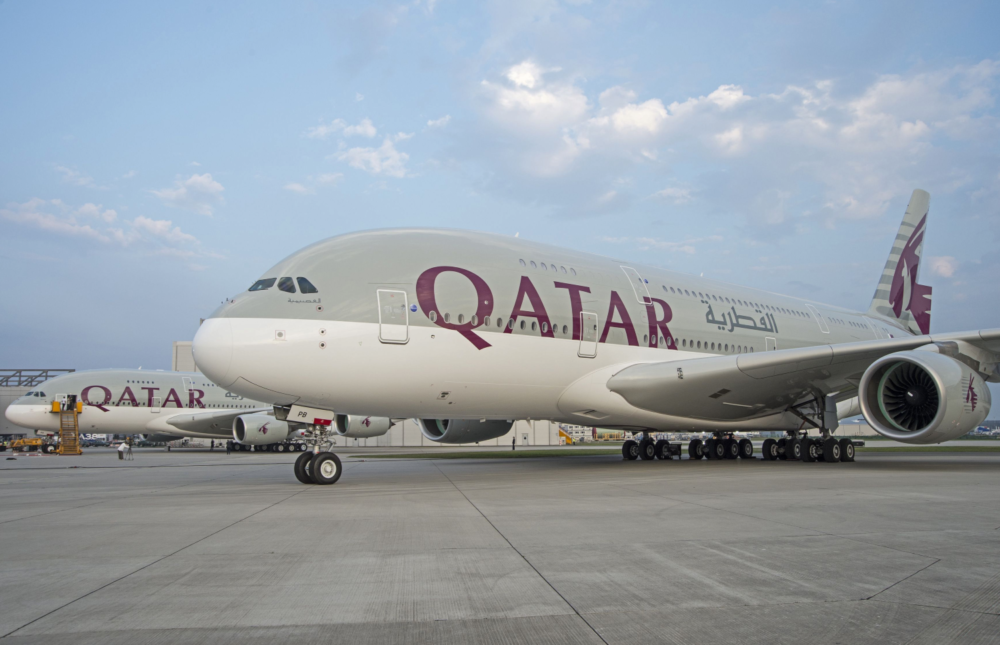 Qatar Airways CEO Akbar Al Baker has admitted that the purchase of Airbus A380 superjumbos was perhaps the biggest mistake the airline has made.

The Group CEO stated that the A380s don’t have a “long-term future” and he suggested the jumbos would be grounded as soon as new aircraft get delivered.

“Due to the grounding of the A350s by our regulator and me having a shortage of capacity, my only alternative was to recommission them at a high cost…I need the volume, and I need the capacity, but as soon as I start getting deliveries of my airplanes and we get enough capacity, we will ground [the A380s],” said CEO Akbar Al Baker.

Al Baker also clarified that obtaining spare parts for the active A380s is becoming more difficult as Airbus revoked the A380.

“For our information, out of the eight that we commissioned to fly, we only fly seven. We keep one spare because today, you have difficulty getting spares for them because of the supply chain. [Airbus] stopped producing them, so there is no more incentive to make spares.”