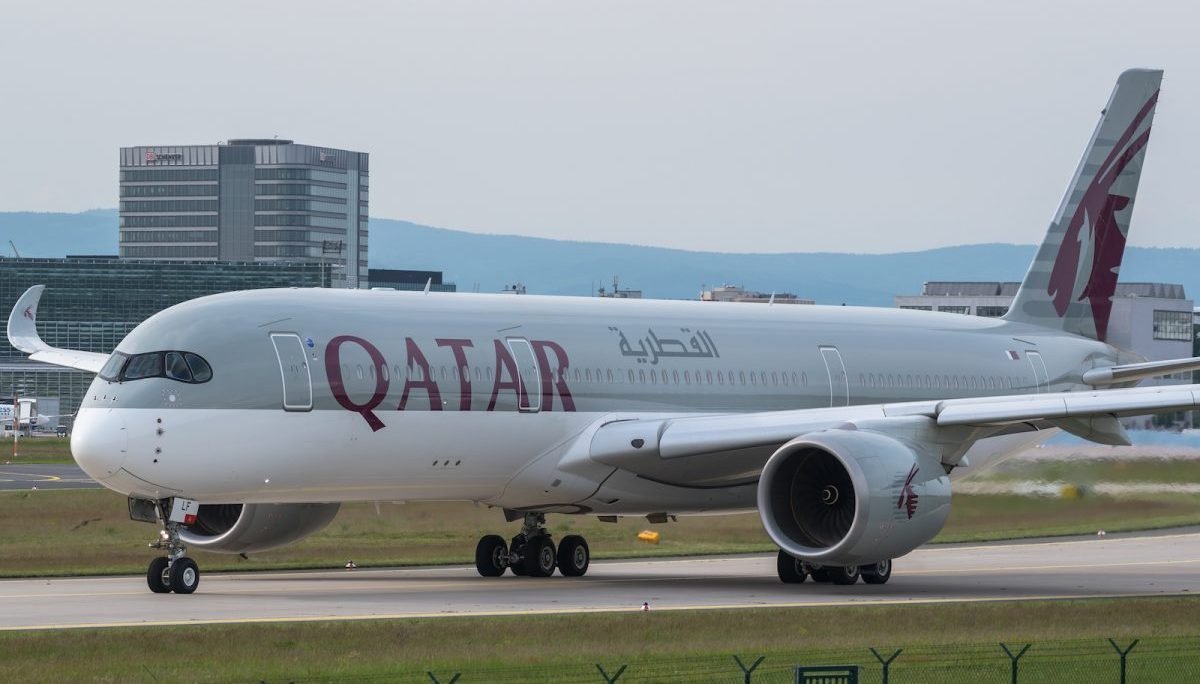 The airline said that the surface below the paint was deteriorating faster than expected. It would not take any more deliveries of the widebody jet until the problem gets resolved. In an interview, Qatar Airways CEO Akbar Al Baker said:

“Qatar Airways continues to experience and has witnessed a condition in which the surface below the paint on some of its Airbus A350 aircraft has been degrading at an accelerated rate.

“We have an issue with Airbus we need to settle, and if we are not able to settle that serious issue we have with them, we will refuse to take any aircraft from them.”

The airline has grounded some of its A350s and said that it requires the underlying root cause behind the deterioration to be fully understood and solved before the delivery of new Airbus A350s.