Qatar Airways plans 25% pay cut but only for foreign pilots 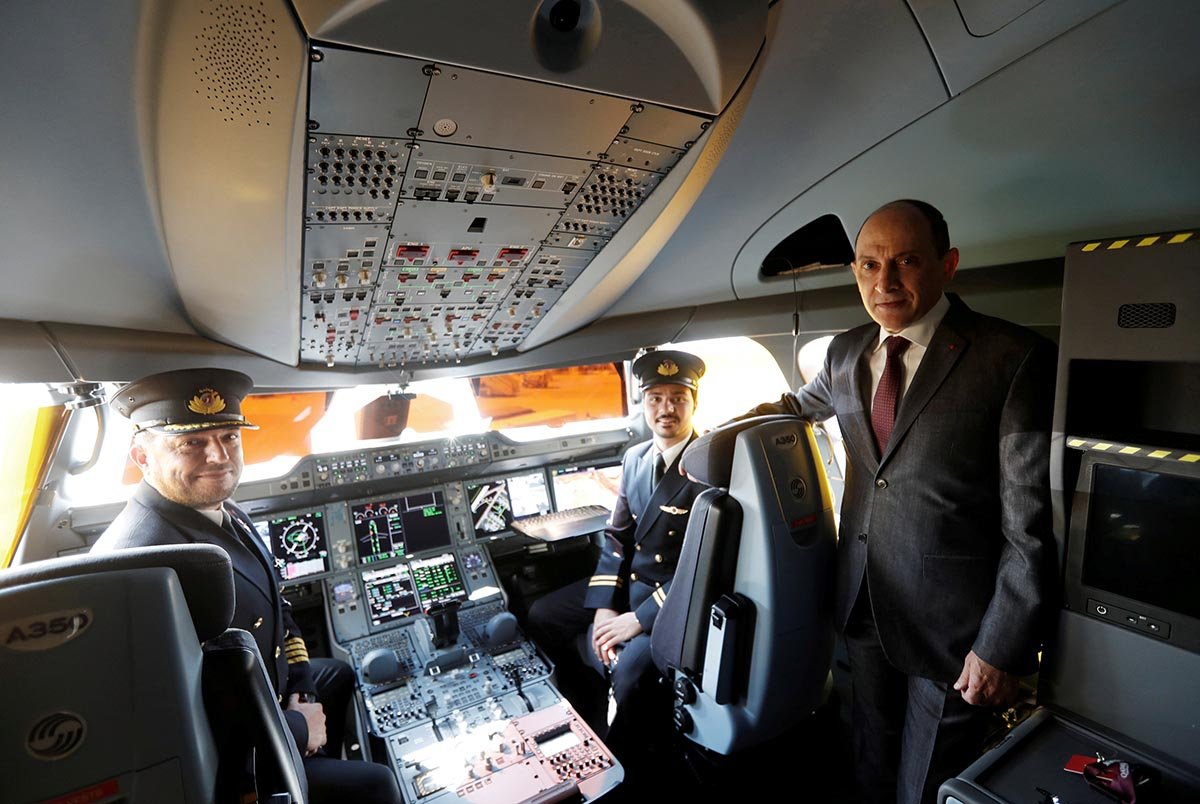 Qatar Airways will slash some pilots’ salaries and make others redundant to offset the revenue collapse caused by the novel coronavirus travel crisis, it said in a memo seen by AFP Monday.

The Gulf airline, which flew to more than 170 destinations with 234 aircraft as of March, has been hit by airport closures and travel bans imposed to contain the spread of the COVID-19 disease.

Qatar Airways’ most senior pilots “will be subjected to a 25 percent reduction” in salaries, chief flight operations officer Jassim al-Haroon wrote to pilots in a memo dated June 4.

“In the upcoming weeks many of our captains, senior first officers, first officers and cadet pilots will be made redundant,” Haroon wrote, without specifying how many would be let go.

More junior pilots will face an immediate 15 percent cut to their salaries, although the measures will not be applied to the airline’s Qatari pilots, the memo added.

The airline warned cabin crew at the start of May that they faced “substantial” job losses.

At the worst point of the novel coronavirus travel crisis, the airline had to slash its passenger services to just 35 destinations. It has since begun to resume some mothballed routes.