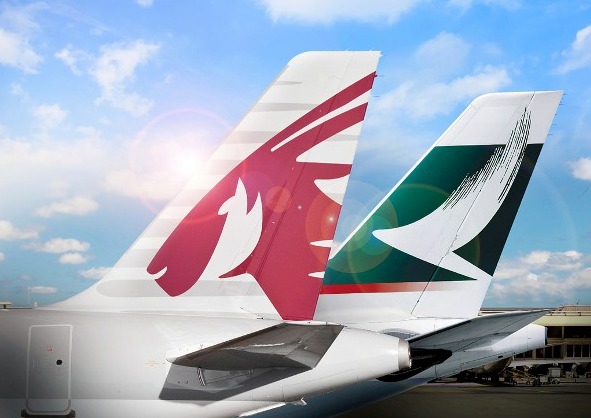 Qatar Airways has bought a 9.61% stake in Cathay Pacific for US $662 million in an attempt for the airline to gain a greater presence in the Asian market.

Bloomberg reports that the airline will buy the shares from Hong-Kong based Kingboard Chemical Holdings Ltd. and related companies, making it the first ever investment from a Middle-Eastern airline into an Eastern Asia. 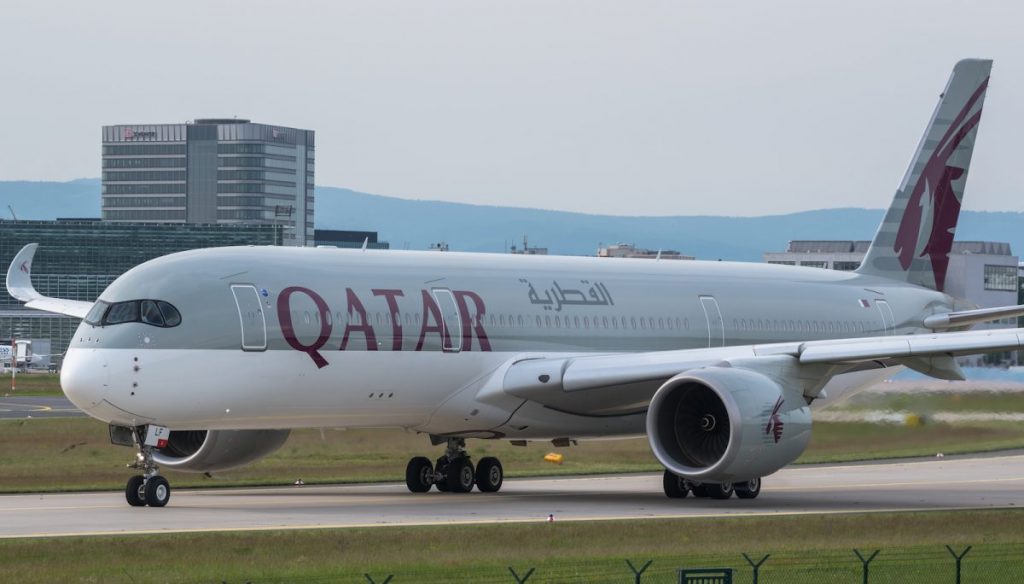 The move comes as Cathay seeks to undergo a revamping operation to its operations to boost its earnings, which have come at the expense of the rise of luxury international carriers and budget Chinese airlines.

“Cathay Pacific is one of the strongest airlines in the world, respected throughout the industry and with massive potential future,” Qatar Airways said in a statement to the media.