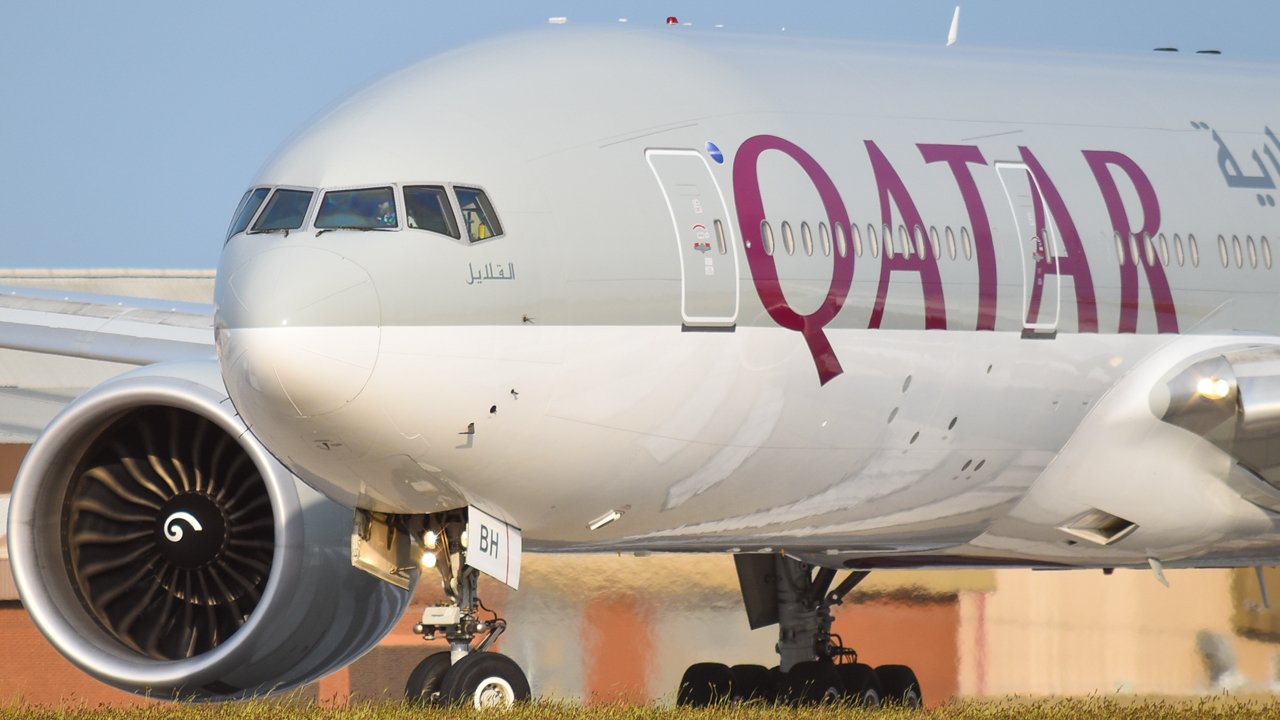 Qatar Airways is extending its Doha-Brisbane-Auckland flights through March 2021, before resuming the direct Doha-Auckland service.

With 14,535km and almost 18 hours from gate to gate, the Doha-Auckland route is the world’s second-longest flight.

Due to the broad impact of the COVID-19 pandemic on international travel, as well as various government and border restrictions, Qatar Airways pulled out of Auckland earlier this year, but made its return in August with flights operating via Brisbane.

The temporary Doha-Brisbane-Auckland route was previously slated to conclude on October 23 2020, but will now run three times each week until March 27 2021, when Auckland and Doha return to a non-stop pairing using an Airbus A350-1000.

However the non stop flight will use a Boeing 777-200LR aircraft.