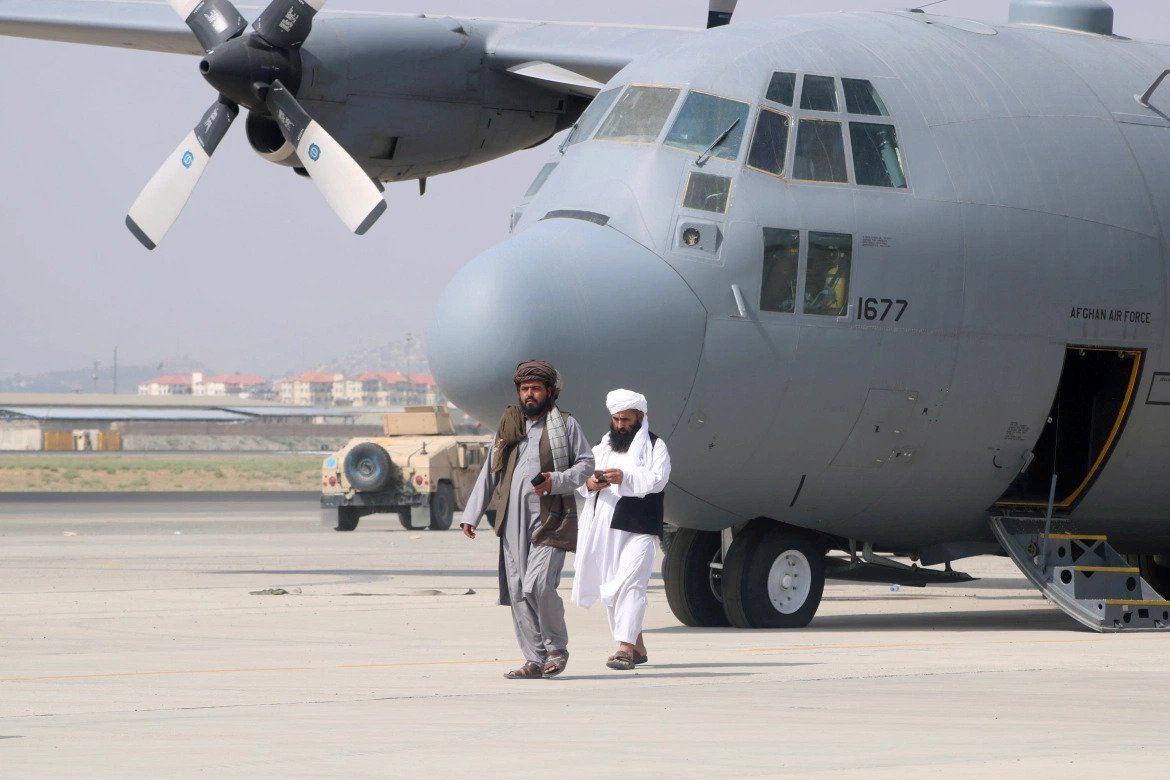 Taliban in talks with Qatar to manage Kabul airport.

After the US’s withdrawal Kabul airport is without air traffic control services and talks are on to secure the airport.

The Taliban are in talks with Qatar and Turkey about the management of Kabul airport as it lacks air traffic control services now that the United States military has withdrawn from Afghanistan.

The symbolism of the airport was underlined Tuesday when the Taliban’s top spokesperson stood on its runway and declared victory over the United States. But what happens next remains unclear.

Qatar C-17 carrying technical team has landed in Kabul airport today, a first since the US withdrawal pic.twitter.com/8huOrCp4vZ

The FAA said in a statement that “due to both the lack of air traffic services and a functional civil aviation authority in Afghanistan, as well as ongoing security concerns, US civil operators, pilots, and US-registered civil aircraft are prohibited from operating at any altitude over much of Afghanistan.”