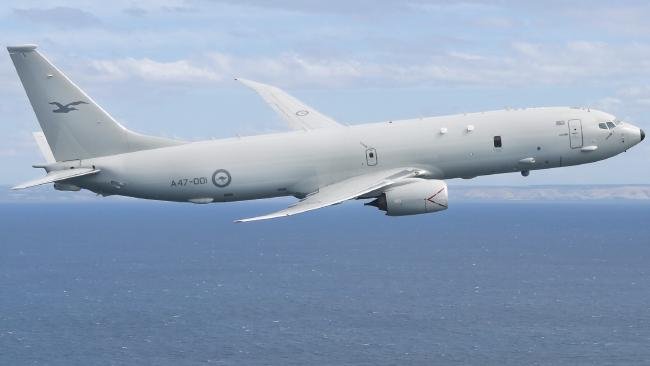 The Australian Minister for Defence, Marise Payne and Minister for Defence Industry, Christopher Pyne have released a joint statement announcing a $A659 million ($US499 million, €423 million, £377 million) upgrade to Royal Australian Air Force (RAAF) Base Edinburgh to help accomodate Australia’s fleet of new P-8A Poseidon. The Poseidon are being acquired as part of a cooperative program with the USN. The first Poseidon arrived at Edinburgh in November 2016. 11 more Posiedon will be progressively delivered by March 2020. A further 3 have also been approved. The Poseidons will also be suplemented with up to 6 MQ-4C Triton UAS.

The upgrade will see the main runway lengthened, new hangers and maintenance facilities, and a $250 million ($US189 million, €160 million, £143 million) Boeing simulator.

Works are set to be completed by early 2019.

RAAF Edinburgh is located 25km (16 miles) north of the city of Adelaide and currently has upwards of 3500 workers. The base is one of 2 Super Bases in the Australian Defence Force (ADF). Edinburgh is currently home to the RAAF 92 Wing AP-3C Orion maritime patrol aircraft. It is also home to the 7th Battalion RAR from the Australian Army. The base also forms part of the Edinburgh Defence Precint that includes defence companies BAE Systems Australia, Raytheon Australia, Airbus Group Australia Pacific, CAE Australia and Meggitt Training Systems.

Edinburgh’s Orions also helped in the search for MH370. They also saw operation in Afghanistan, Iraq, anti-piracy operations off Somalia, and the Philippines. They were used to conduct surveys and look for survivors after Victoria’s Black Saturday Bushfires in 2009. The Orions are also one of the main SAR assets for the RAAF, with at least one aircraft and crew always on standby for Australia’s SAR zone. Australia’s SAR zone is 53 million square kilometres and covers 10% of the world’s surface, ranging from the entire Australian continent to Antarctica and half of the Indian Ocean. It’s borders the SAR regions of 10 other countries.