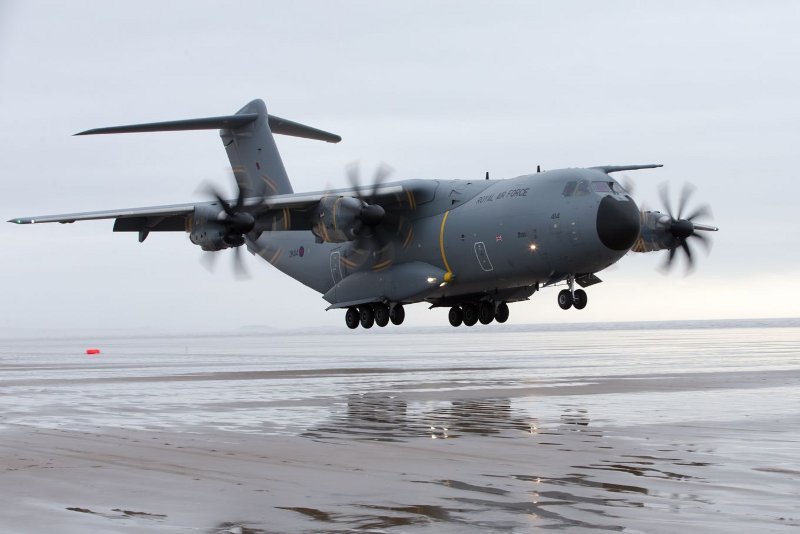 The trials were conducted for the first time and involved 206 Squadron members and engineers front-line squadron LXX based at RAF Brize Norton.

During the trials, the Airbus-built turboprop military transport aircraft performed take-off, landing and taxiing manoeuvres. The test proved the aircraft’s tactical capabilities on a range of surfaces, including natural surfaces.

In addition, it allowed the military aircrew to practice and hone their skills in flying the tactical airlifter.

The RAF will receive a total of 22 A400M aircraft from Airbus, which are expected to be delivered to the service by the early 2020s.