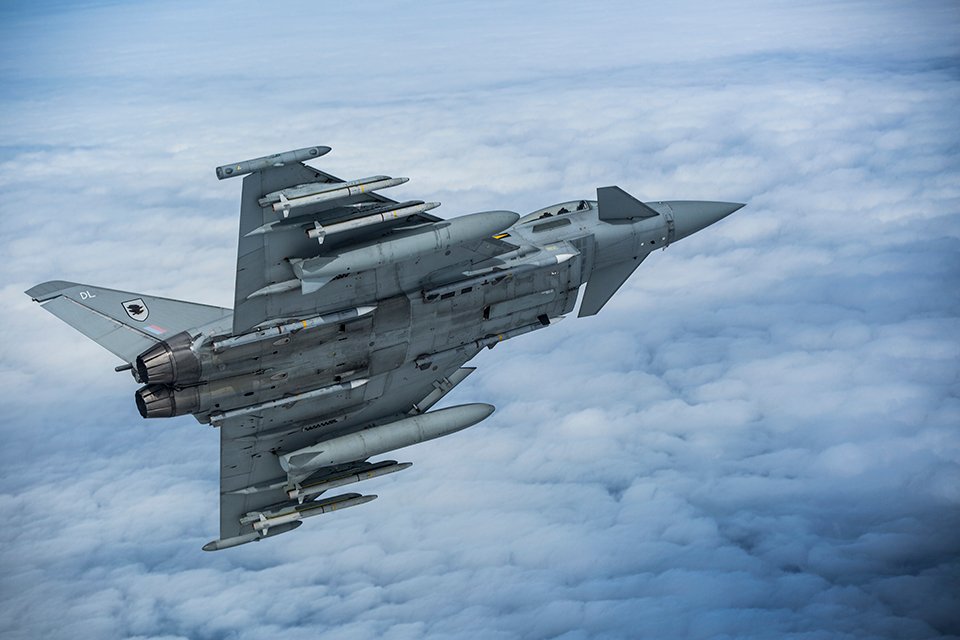 More RAF Typhoon jets are expected to be deployed to Cyprus to focus on the Black Sea and the southern border of NATO.

The Ministry of Defence fleshed out the details in a news release:

NATO has introduced the New Force Model in support of Leaders’ decision to modernise and strengthen the NATO Force Structure for the future. Allies will declare capabilities, equipment and forces available to support SACEUR, ensuring they are in the right place at the right time. This will allow the Alliance’s military command to plan for emerging threats, safe in the knowledge that these assets will be available to take part in the Alliance’s response. The UK will also contribute to the new Allied Reaction Force: an agile, multi-domain and combat-effective force ready to deploy at very high readiness and to respond to a range of crises.”