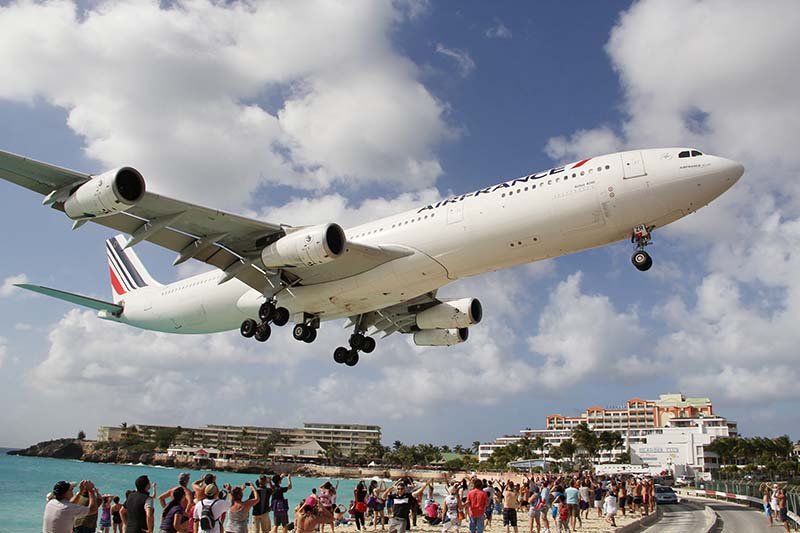 “We will be back in business,” the Minister said. The symbolism of the date was also important to the Minister, marking seven years since St. Maarten obtained its new constitutional status.

The airport, the Minister explained, was given time following hurricane Irma and Maria to get back to a suitable operational level that falls within international safety standards. She re-iterated that the damage to PJIA was severe and no quick fix could have been applied.

“Even as we open our airport, we are still months away from restoring PJIA to its former glory,” she said.