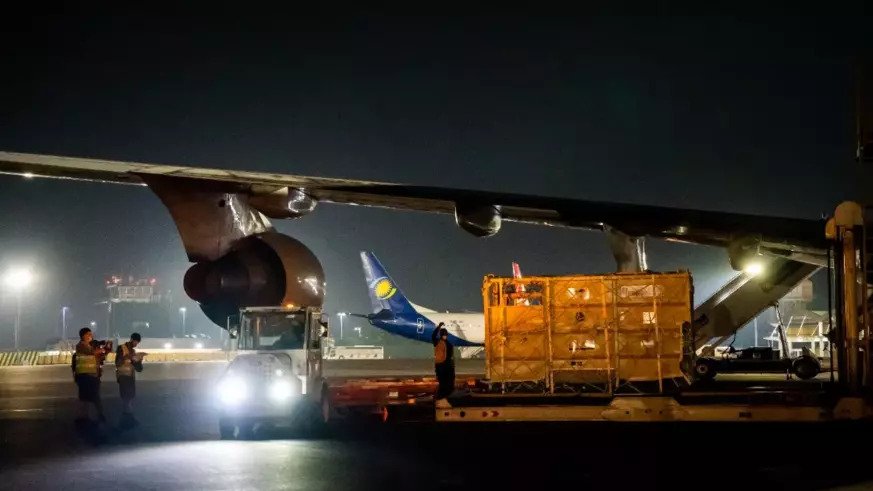 Thirty endangered white rhinos arrived in Rwanda on Monday after a long journey from South Africa in a Boeing 747, conservationists said, hailing it as the largest single transfer of the species ever undertaken.

The group that consists of 19 females and 11 males aged between four years and 27 years was secured from &Beyond Phinda, a private game reserve in South Africa.

The rhinos travelled some 3,400 kilometres (2,100 miles) from South Africa’s Phinda Private Game Reserve as part of a programme to replenish the species’ population, decimated by poaching since the 1970s. 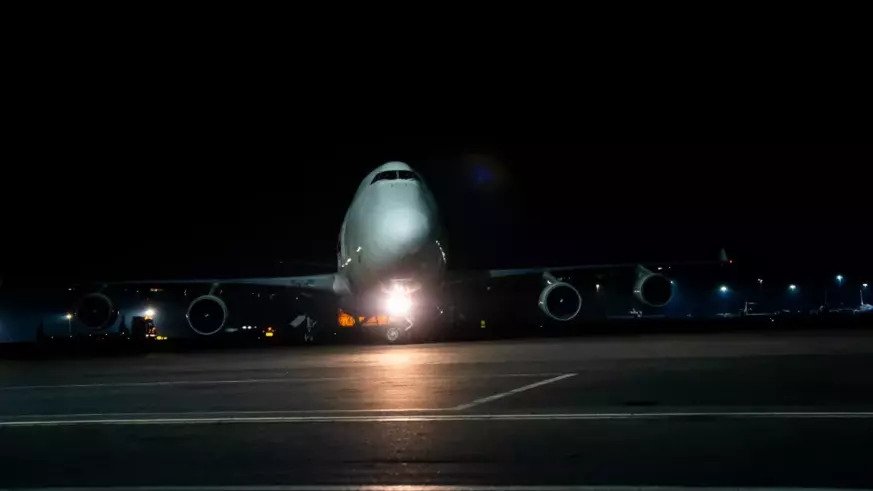 The rhinos began their 40-hour journey to the new home in Akagera National Park in eastern Rwanda following months of preparation, said African Parks, a charity headed by Britain’s Prince Harry which is involved in the exercise.

“We had to tranquillize them to reduce their stress, which is itself risky, and monitor them,” said African Parks’ CEO Peter Fearnhead, calling the project a success. 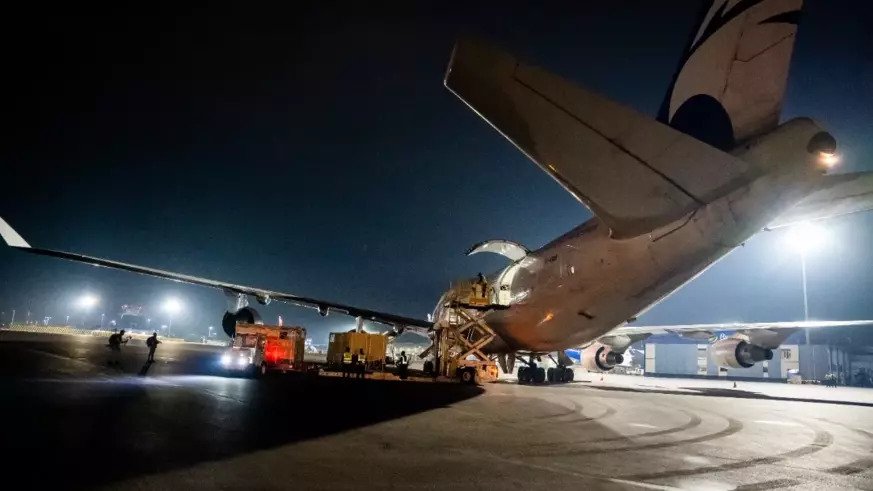 The animals were transported in a chartered Boeing 747 and were placed in two grassy enclosures — each the size of a football stadium — after arriving in the park. Later they will be allowed to roam the expansive park, authorities said.

It is classified as near-threatened by the International Union for Conservation of Nature (IUCN).

According to the IUCN, there are around 5,000 black rhinos left in the wild, compared to more than a million in the mid-19th century.