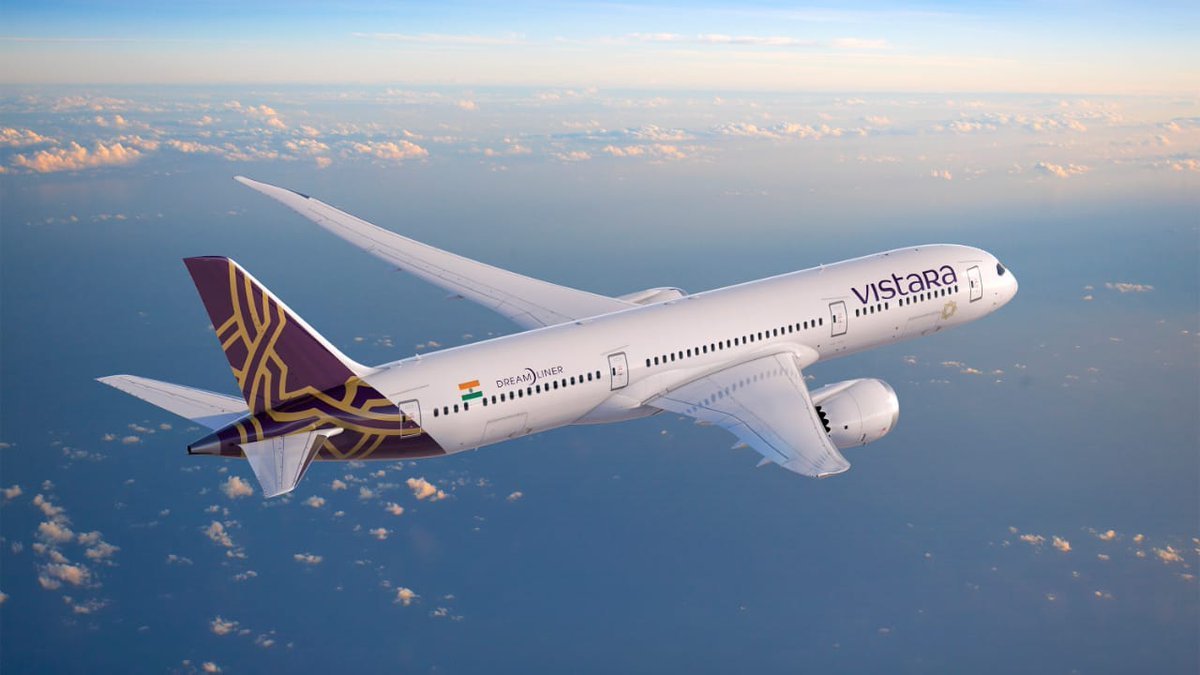 The Vistara pilot, who was the first officer on the flight, landed the aircraft at the Indore airport without first getting the requisite training in a simulator.

Aviation regulator DGCA on Thursday imposed a fine of Rs 10 lakh on Vistara for letting an improperly trained pilot land an aircraft with passengers on board at the Indore airport, officials said.

The pilot, who was the first officer on the flight, landed the aircraft at the Indore airport without first getting the requisite training in a simulator, officials of the Directorate General of Civil Aviation said.

“This was a serious violation endangering lives of the passengers on board,” an official noted.

It is not immediately clear where the aircraft took off from and when exactly. A Vistara spokesperson said the incident took place in August 2021 but did not specify the date.

The captain as well as the first officer of the Indore flight did not train in a simulator but the first officer was still allowed to conduct the landing at the airport, DGCA officials said, attributing the delay in taking action to the time taken for the probe.

A fine of Rs 10 lakh has therefore been levied on Vistara for granting landing clearance to the first officer without conducting requisite training, they said.

A Vistara spokesperson said a supervised take off and landing (STOL) was conducted on a flight to Indore in August 2021 under the supervision of an experienced captain.

“The pilots were adequately trained and in possession of valid STOL certificates issued by their previous employer for which Vistara claimed the credit,” the spokesperson said in a statement.

Vistara voluntarily reported to regulatory authorities that the same training to be conducted again in line with regulatory requirements was missed, leading to the regrettable violation, the spokesperson said.

“Vistara always puts the safety of passengers and staff as its top priority,” the spokesperson noted.

According to DGCA rules, a new employer has to conduct simulator training again before allowing a first officer to conduct supervised landing of aircraft.