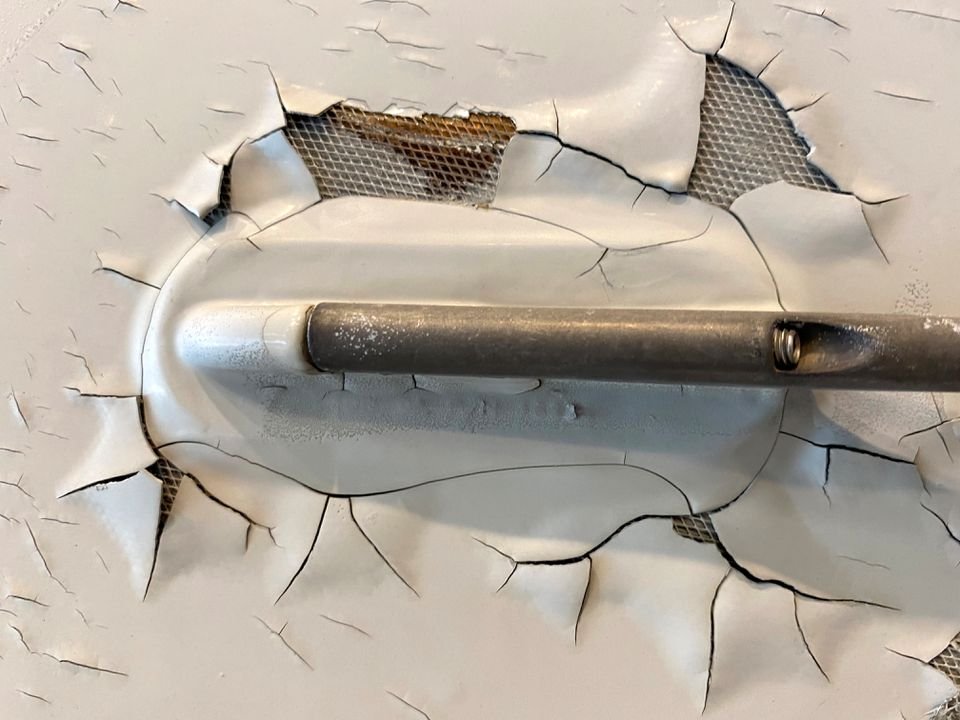 Airbus A350 paint flaw has gone wider than Qatar Airways after five more airlines raised concerns about the issue. Due to the painting issue, Qatar Airways grounded thirteen Airbus A350s, including two A350-1000s, back in August. The Gulf Carrier has grounded 20 A350s so far.

Airbus said that the problem was related to premature surface wear, and there was no risk to the aircraft’s safety. The manufacturer said that it is working to fix the issue as soon as possible.

After Qatar Airways identified the issue, an airline spokesperson said that the airline “will require this condition and its underlying root cause to be fully understood and corrected before the delivery of any further Airbus A350 aircraft.” 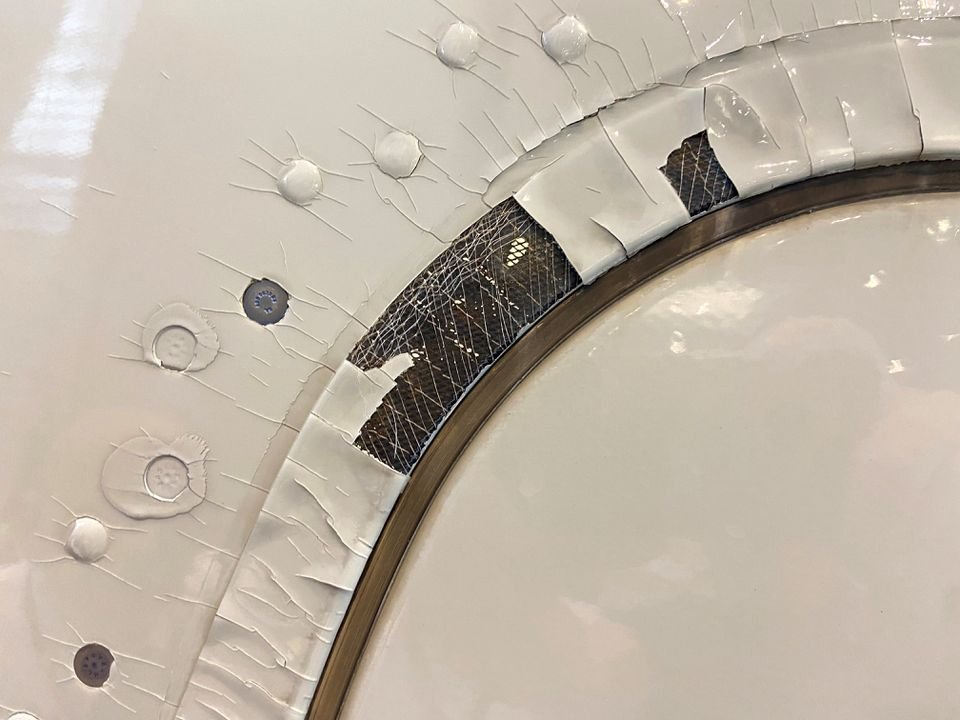 Finnair also reported similar paint damage just a year after taking the delivery of its first A350, becoming first Europe’s first A350 operator back in October 2016. An airline spokesperson said:

“We can confirm that we have experienced some issues with A350 painting and have been working together with Airbus to solve these issues.”

Lufthansa had also filed an issue back in 2017 stating that areas of peeling paint, some spanning more than a square meter, had been discovered on its A350s. However, the issue was investigated, and flight operation wasn’t affected.

Although other airlines reported similar painting issues, Qatar Airways is the only airline to ground the affected aircraft. The Gulf carrier even had halted deliveries of new Airbus A350s.

“Qatar Airways expects Airbus to have established the root cause and permanently corrected the underlying condition, to the satisfaction of Qatar Airways and our regulator before we take delivery of any further A350 aircraft.” 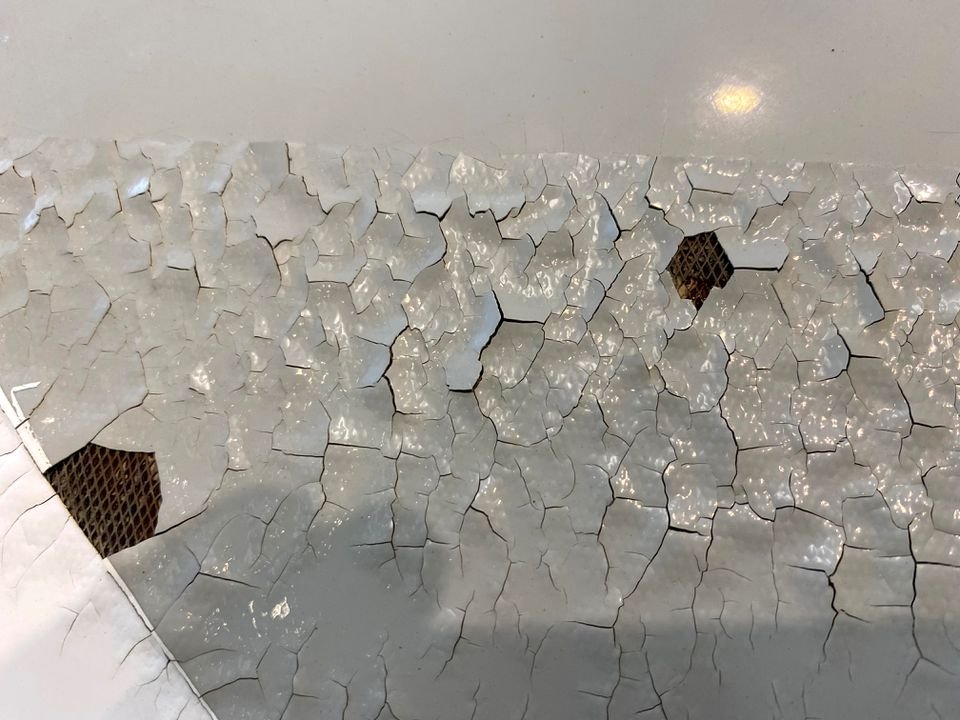 Airbus working to fix the issue

Airbus reported that it had identified possible fixes for painting issues with its A350 aircraft. The manufacturer is considering changing the type of copper foil used for the lightning-conductor layer between the paint and the carbon-fibre structure of the aircraft’s fuselage.

The manufacturer is working closely with the European Union Aviation Safety Agency on solving the issue. In a statement, Airbus Spokesperson Stefan Schaffrath said:

“Some dimensions of the issue are still being investigated. We’re also addressing the root causes as part of continuous improvement, so we will install solutions going forward.”