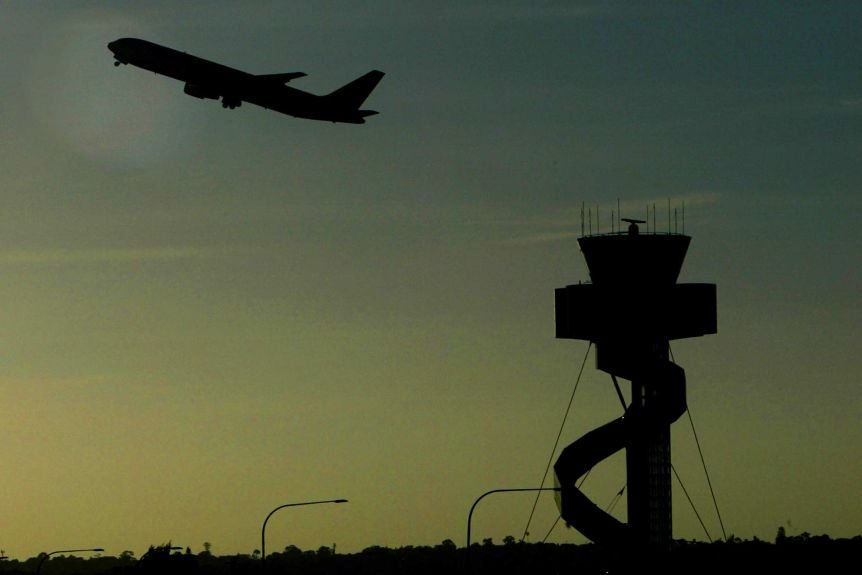 ABC Australia reports the “A Review of Culture at Airservices Australia” report was commissioned to study the internal culture at the government owned organisation. “Specifically relating to bullying, harassment, sexual harassment, psychological welfare and inclusion.” The report found a “Lord of the Flies” mentality at the organisation. The report also found that about 50% of all employees that cooperated with the report had been the subject of bullying, sexual harassment or discrimination in the last 5 years. The figure increases to 75% with female employees.

197 Airservices staff participated in face to face or phone interviews, 80 written submissions were received and 2171 staff responded to an online survey.

ABC says the report showed “there is no evidence to suggest any of the cases reported in the culture review has led to any reduction in aviation safety.” However, last year former Federal Court Judge Anthony North QC also released a report saying the the culture at the organisation was so poor it could “have effects which compromise the safety of aircraft and passengers.”

Some excerpts from survey responses include:

“The culture [in this Tower] is totally toxic. It’s like Lord of the Flies or Animal Farm.”

“I am gay but I would never disclose it at work.”

“The culture here is extremely poor. It’s a boys’ club. If you are not in with the right people, you’re pushed aside.”

“[My manager said to me once] Why are you staying back at work? Do you want to f–k me? You should wear a dress. We can see your underpants.”

“On a daily basis I will be … subjected to conversations about sex and other inappropriate topics. Once, the words ‘no means yes and yes means harder’ were shouted across the room while everyone laughed.”

63% of respondents surveyed also said that if they reported bullying it wouldn’t make any difference.

The Sydney Morning Herald reports that Ms Broderick has noted that some staff who spent some time away from the organisation have noticed improvements in the workplace culture on their return.

Airservices CEO Jason Harfield responded to the report by saying, “Airservices will implement the report’s recommendations in full to ensure that we offer a safe, diverse and inclusive workplace for all of our employees. The report contains deeply disappointing reports of bullying, harassment and workplace exclusion that are completely unacceptable to me and the senior leadership team at Airservices. This behaviour has no place in any workplace and must stop.”

The full report can be found here

The full Airservices Australia response can be found here