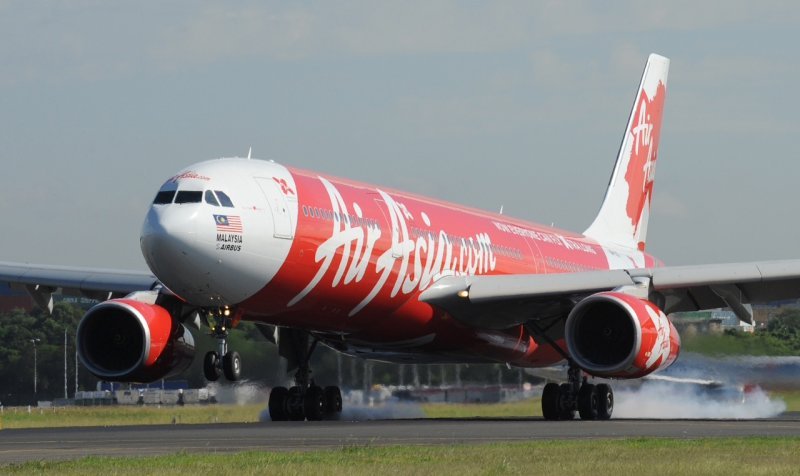 This morning the Australian Transport Safety Bureau issued its findings into the incident in March last year involving an AirAsia X Airbus A330, registered 9M-XXM operating from Sydney to Kuala Lumpur, Malaysia.

The report said that on departure from runway 16R the aircraft was observed by air traffic control to enter the departure flight path of the parallel runway 16L.

However, the report said that attempts to troubleshoot and rectify the problem resulted in further degradation of the navigation system, as well as to the aircraft’s flight guidance and flight control systems.

The crew then elected to discontinue the flight but were unable to return to Sydney as the weather had deteriorated in the Sydney area and the available systems limited the flight to approaches in visual conditions.

The aircraft was instead radar vectored to Melbourne, Victoria and the flight completed in visual conditions.

The ATSB said “it found that when setting up the aircraft’s flight management and guidance system, the captain inadvertently entered the wrong longitudinal position of the aircraft. This adversely affected the on-board navigation systems however, despite a number of opportunities to identify and correct the error, it was not noticed until after the aircraft became airborne and started tracking in the wrong direction.”

The ATSB also found that the aircraft was not fitted with an upgraded flight management system that would have prevented the data entry error via either automated initialisation or automatic correction of manual errors.