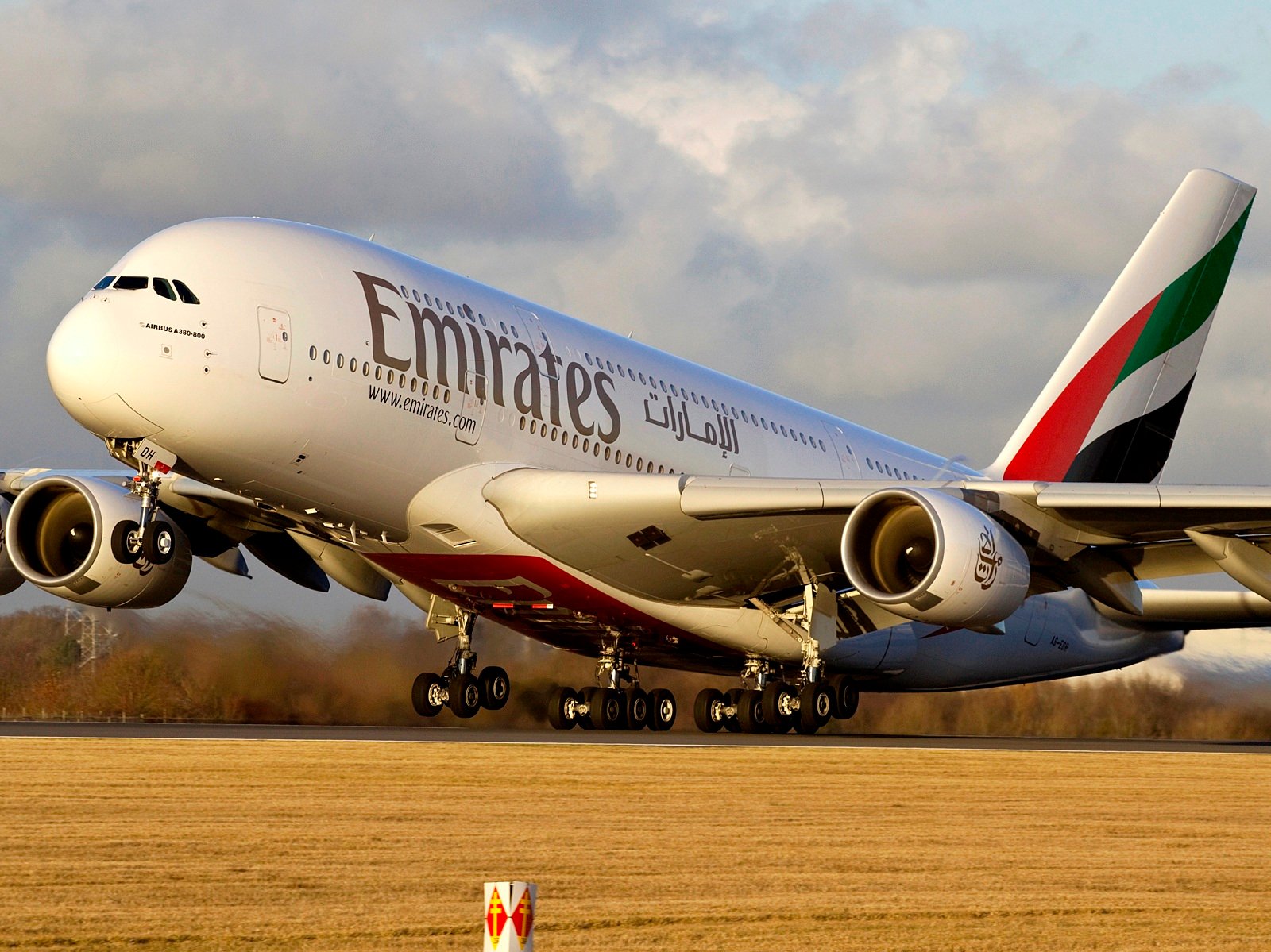 Emirates Airbus A380 descended below glideslope to 400 feet on approach to Moscow.

During approach into Domodedovo International Airport, the Aircraft was cleared for the runway 14R ILS approach when it was on the base leg. The Aircraft descended below its cleared altitude of 500 meters QFE prior to establishing on the localizer. The Radar Controller alerted EK131 to stop the descent. The flight crew then performed a go-around and requested vectors for a second approach. During the go-around, the minimum radio altitude reached was 395 feet/120 m (above ground level, and EGPWS “Glideslope” and “Terrain Ahead – Pull Up” alerts were activated.

During the second approach as the Aircraft was on the final leg, the flight plan disappeared from the FMS leaving a blank screen. The Commander selected the UUDD14R waypoint using the DIR TO function in the FMS, which resulted in the Aircraft levelling off at 2,600 feet QNH. The flight crew performed a discontinued approach. A third approach to runway 14R was subsequently completed successfully.