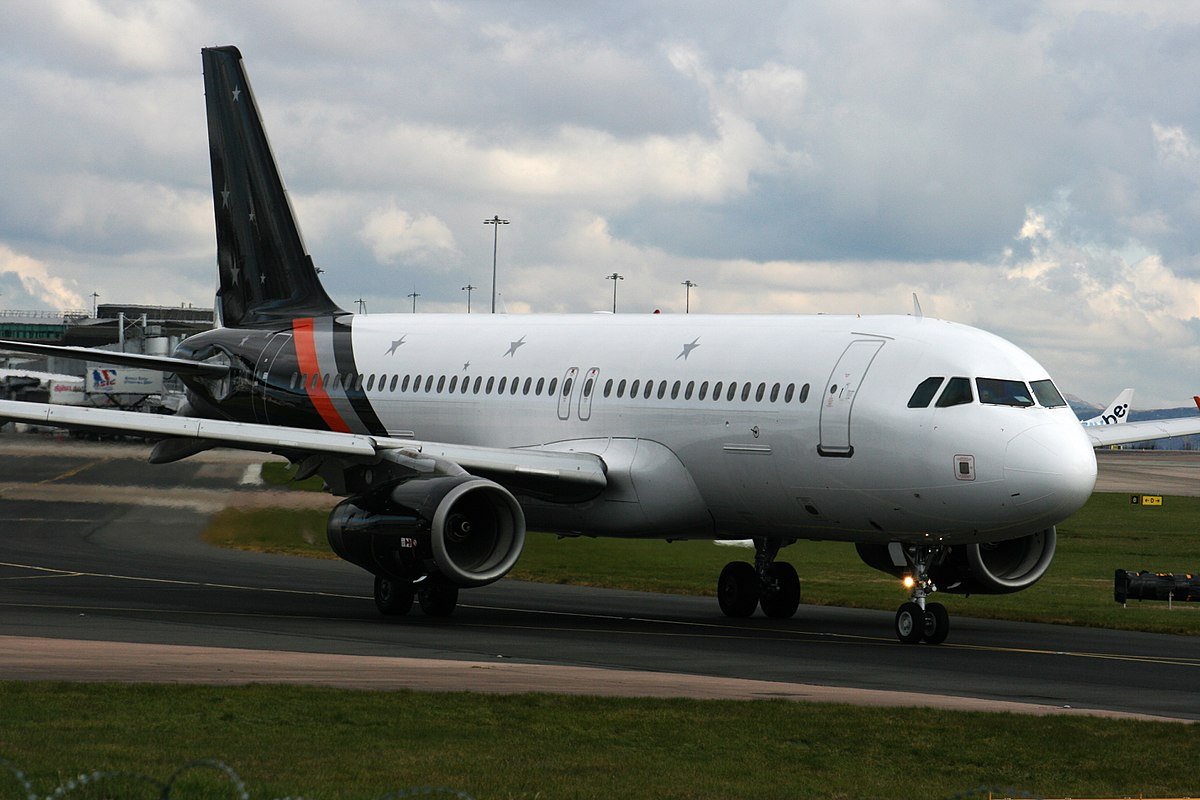 An aircraft had to make an emergency landing after one engine caught fire and the other stalled due to a fuel additive error, a report has found.

The plane took off from Gatwick Airport on 26 February after an engineer using an internet calculator added 37 times too much of the chemical, the Air Accidents Investigation Branch (AAIB) said.

The Airbus A321 was being moved from Gatwick Airport to Stansted Airport at the time. There were seven crew members on board, but no passengers.

The amount of Kathon – which is used to prevent contamination by microbes – to be added to the plane’s fuel was about 1.6kg, but after using an internet calculator the engineer added 60kg, the AAIB reported.

The flight commander said the plane was “yawing and fishtailing all over the place”, before flames were seen coming from the engine. The commander issued a Mayday call before seeing the other engine’s controls “begin to fluctuate”. A “stall” message was displayed in the cockpit three times, he said.