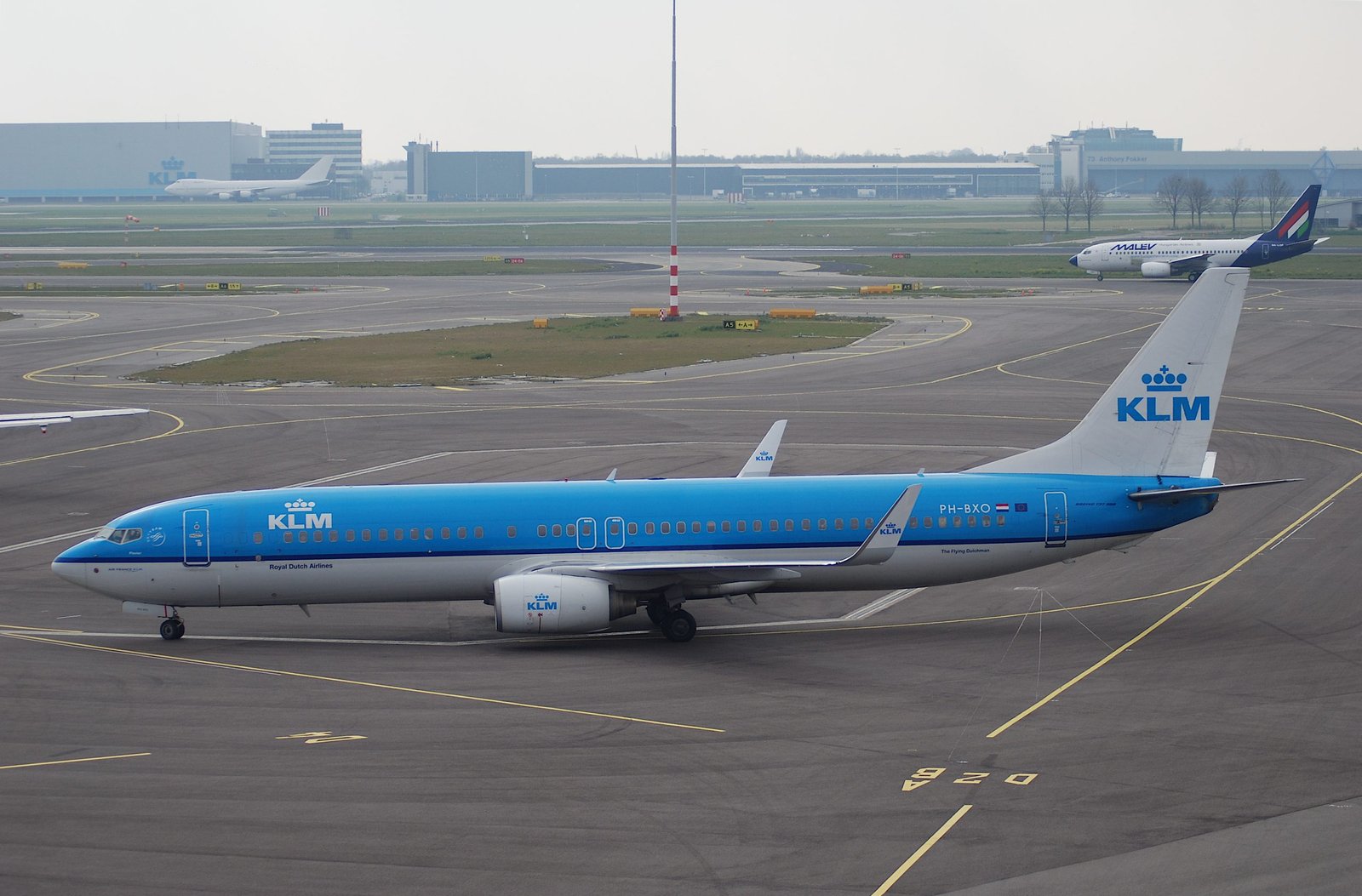 A KLM Boeing 737-800 took off from Lisbon with incorrect take-off data. However, it went unnoticed until the airline’s flight-safety personnel detected the incident during monthly flight-data monitoring.

The Boeing 737-800, with registration PH-BCD, was operating flight KL1696 bound to Amsterdam Schipol on 3rd March, earlier this year. A total of 137 people, including 11 crew members, were on board the aircraft.

The aircraft lined up on Lisbon’s runway 21 and departed from the U5 intersection, with an available runway of 2310 meters, using take-off data calculated for a full-length 3,705 meters runway.

However, they took the calculation based on a full-length runway or intersection S4 and continued for take off from intersection U5. The aircraft became airborne with just 284 meters of runway remaining. Neither of the pilots detected any performance issue during takeoff.

Portugal’s GPIAA started investigating the event on 29th April and rated it a serious incident. In a statement, the GPIAA stated that in such an event, the speed and altitude at the end of the runway might not be sufficient if the engine suffers failure during take-off, posing an unacceptable risk.