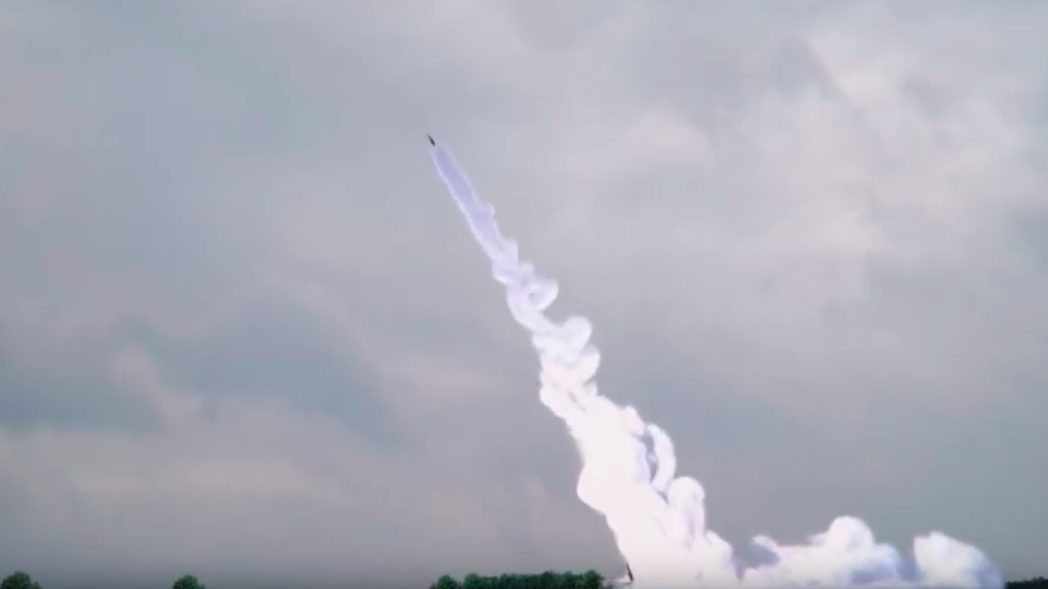 A Malaysian airliner shot down in eastern Ukraine was hit by a Russian-made Buk missile launched from a village held by rebels fighting Ukrainian government forces, international prosecutors said on Wednesday.

The Buk missile system used to shoot down the plane fired one missile from the village of Pervomaysk and was later returned to Russia, said the prosecutors, from the Netherlands, Australia, Belgium, Malaysia and Ukraine.

They told a news conference in the central Dutch city of Nieuwegein that the investigative team had identified 100 people who were described as being of interest to them but had not yet been formally identified individual suspects.

It was not clear whether an order had been given for fighters to launch the missile or whether they had acted independently, the prosecutors said.

A civilian investigation by the Dutch Safety Board also concluded last year that MH17 was hit by a Buk missile fired from eastern Ukraine, but Moscow denied that pro-Russian rebels were responsible.