REPORT Pilots pressured to land in thick fog by their superior, in Polish presidential jet crash 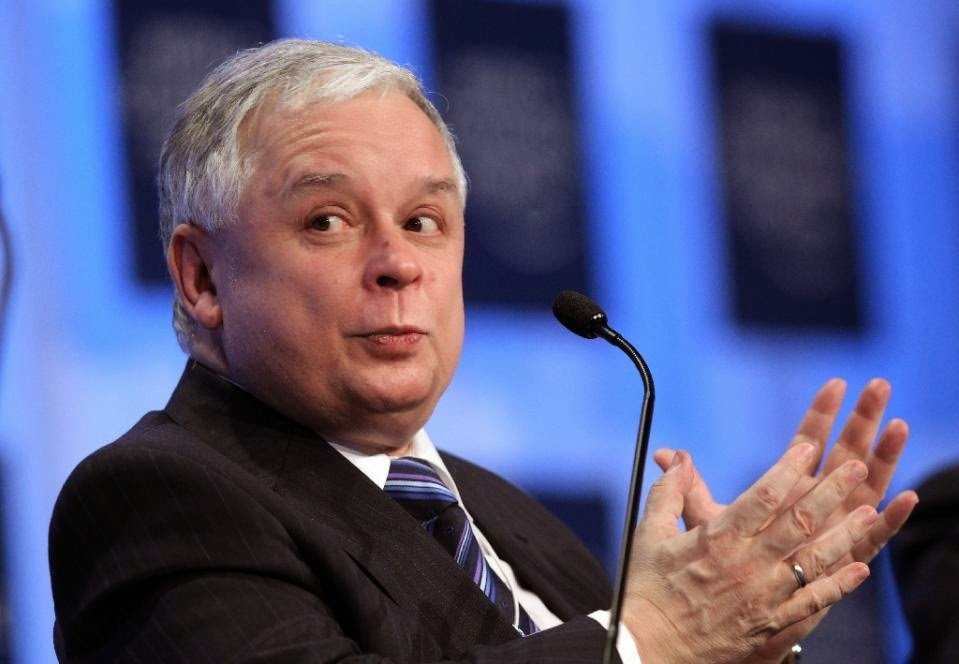 The military pilots blamed for the deadly 2010 crash of a Polish presidential jet in Russia were pressured into landing in thick fog by their superior, according to new transcripts of cockpit recordings leaked on Tuesday.

Transcripts from one of the plane’s black boxes published by Poland’s RMF FM radio station show that the then Polish air force commander General Andrzej Blasik was in the cockpit alongside the pilots.The plane went down on April 10, 2010 as it was approaching Smolensk airport in western Russia, killing 96 people, including then president Lech Kaczynski, his wife, the central bank head and military chief of staff.