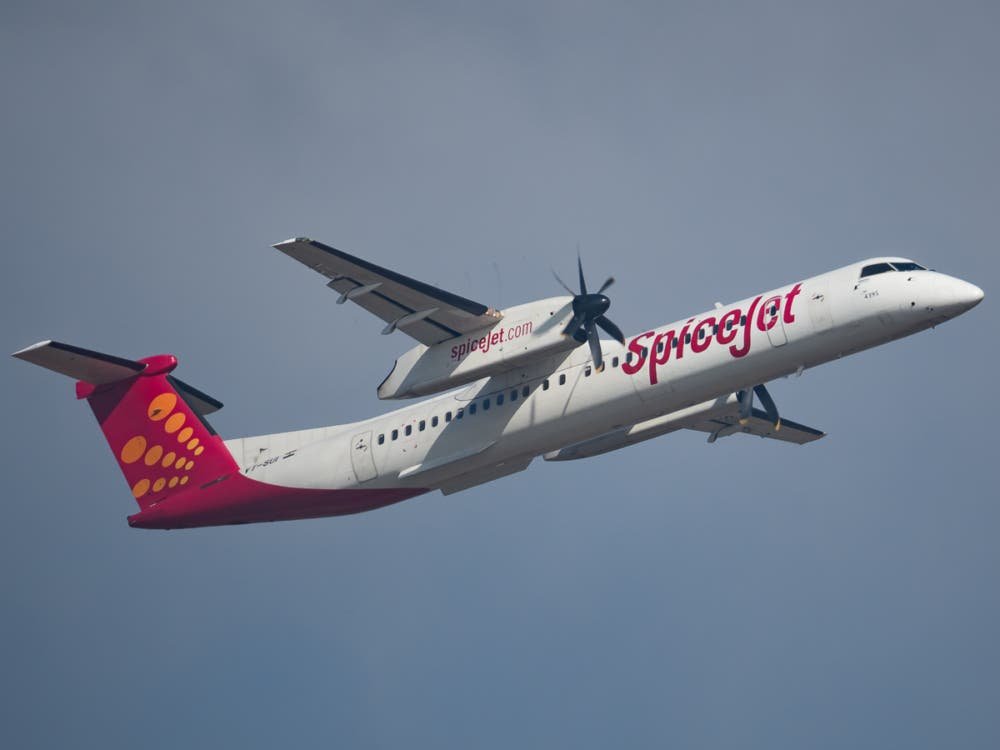 The aircraft with registration VT-SUQ was performing flight SG-3703 from Rajkot Airport to Indira Gandhi International Airport when the incident took place. The aircraft took off without taking the mandatory ATC clearance. It landed in New Delhi without further incident.

According to The Times of India, the Directorate General of Civil Aviation (DGCA) has opened an investigation calling the incident a “serious lapse”. An aviation authority spokesperson said:

“A SpiceJet Q400 (VT-SUQ) operating Rajkot-Delhi as SJ-3703 on December 30, 2021, took off from Rajkot without ATC clearance. Pending investigation, the pilots have been off-rostered (taken off flying duty).”

A senior official of the Airport Authority of India stated that the ATC asked the pilots how they flew without take-off permission. In response, the crew apologised and said that there was a mistake. This might have happened probably due to a communication gap, error or something else. The flight pilots have been de-rostered since then.