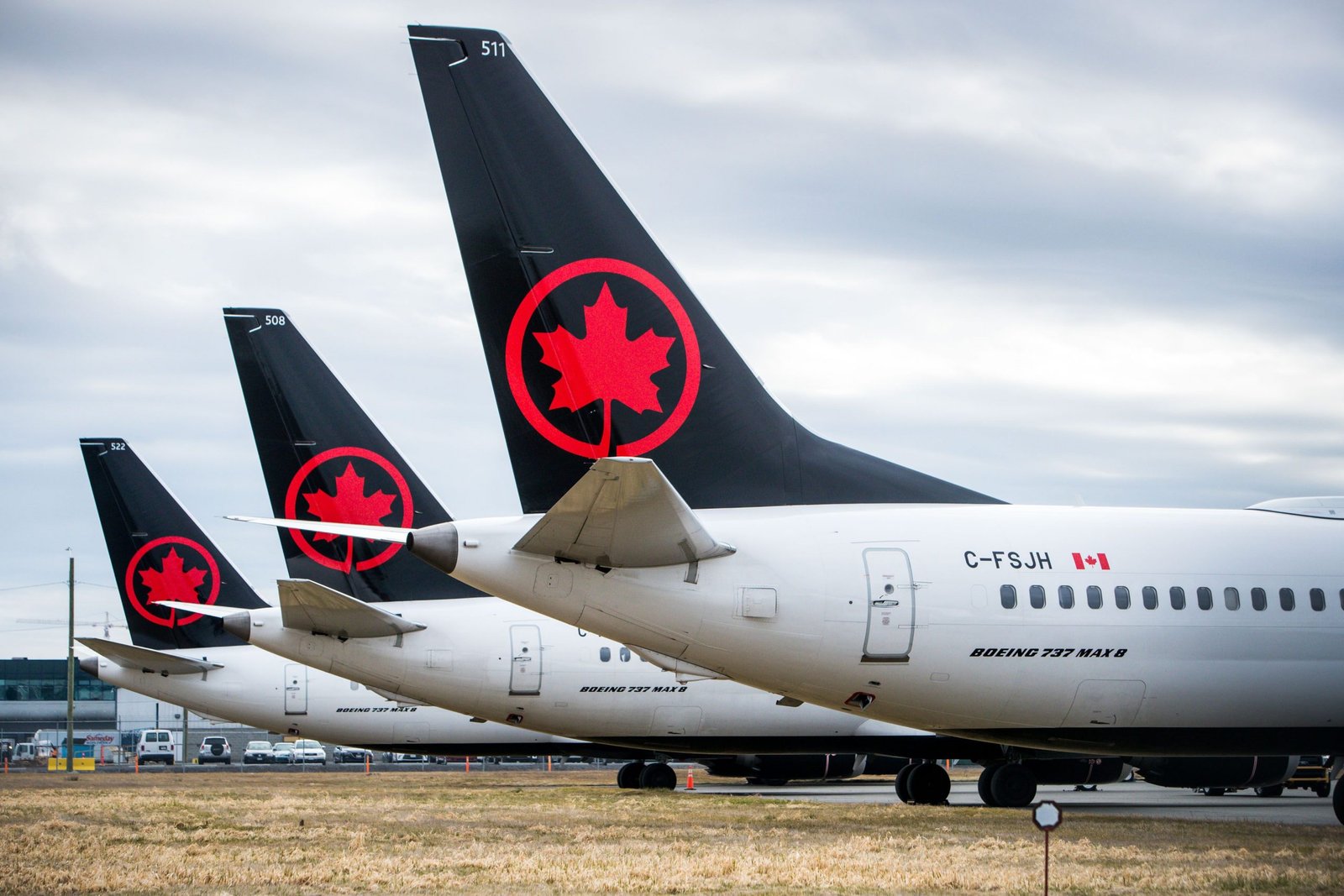 Two Air Canada planes missed colliding at Toronto Pearson after the flight crew of a Boeing 777 and air traffic control missed a radio call saying another plane was still on the runway, a report says.

As the Boeing 777 was accelerating on its take-off roll, the flight crew observed that the Embraer 190 was still on the runway and initiated a rejected takeoff. Both aircraft eventually exited the runway and returned to the terminal. There were no injuries. There was no damage to either aircraft.