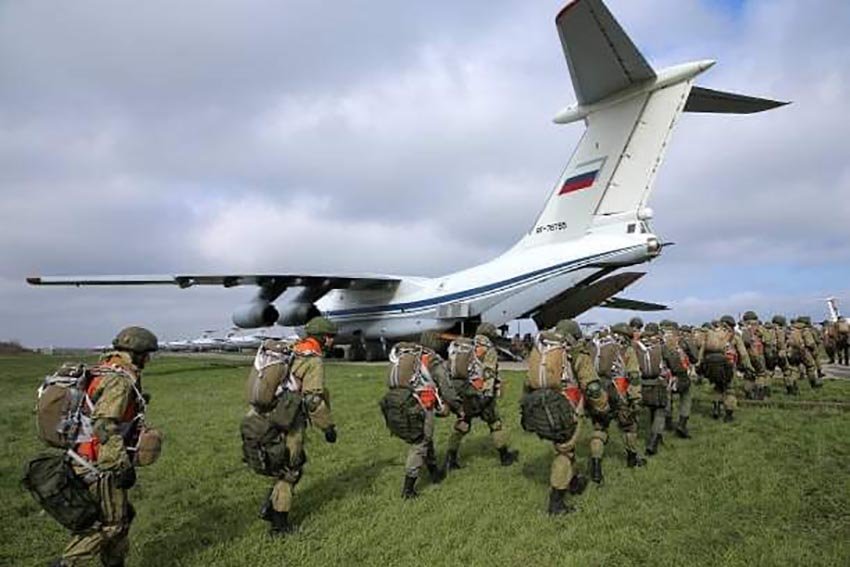 As Russia launched its invasion, the U.S. gave Ukrainian forces detailed intelligence about exactly when and where Russian missiles and bombs were intended to strike, prompting Ukraine to move air defenses and aircraft out of harm’s way, current and former U.S. officials told NBC News.

That near real-time intelligence-sharing also paved the way for Ukraine to shoot down a Russian transport plane carrying hundreds of troops in the early days of the war, the officials say, helping repel a Russian assault on a key airport near Kyiv.

It was part of what American officials call a massive and unprecedented intelligence-sharing operation with a non-NATO partner that they say has played a crucial role in Ukraine’s success to date against the larger and better-equipped Russian military.

Ukraine continues to move air defenses and aircraft nearly every day with the help of American intelligence, which is one reason Russia has not been able to establish air dominance. In some cases, Ukraine moved the targeted air defense systems or planes just in time, the officials said.

NBC News is withholding some specific details that the network confirmed about the intelligence sharing at the request of U.S. military and intelligence officials, who say reporting on it could help the Russians shut down important sources of information.