REPORTS Emirates #EK521 crash in 2016 not due to mechanical failure 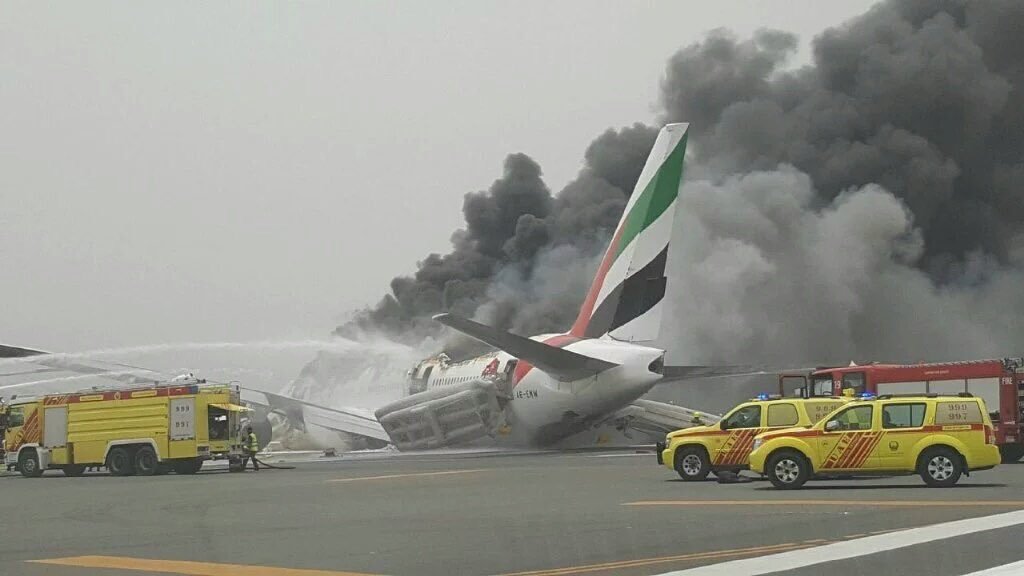 The United Arab Emirates said Sunday the crash of Emirates Airline Boeing 777-300 plane a year ago was not due to mechanical failure, local daily Gulf News reported.

The United Arab Emirates’ (UAE) General Civil Aviation Authority said Sunday that “there were no aircraft systems or engine abnormalities up to the time of the accident,” said the report.

It added that investigations were going on to “to determine and analyze the human performance factors that influence flight crew actions.”

On August 3, 2016, a Boeing 777 of Emirates Airline flight EK521, flying from Thiruvananthapuram of India to Dubai, made an emergency landing at Dubai International Airport.

Altogether 300 people from 20 countries, including 18 crew members, were on board. Twenty-one passengers, one flight crew member, and four flight attendants sustained minor injuries.

One Emirati firefighter died during rescue operations when the aircraft partially exploded.

An Emirates spokesperson was quoted as saying that the UAE international carrier’s internal investigation is ongoing which includes a thorough review of all training and operational processes and procedures.