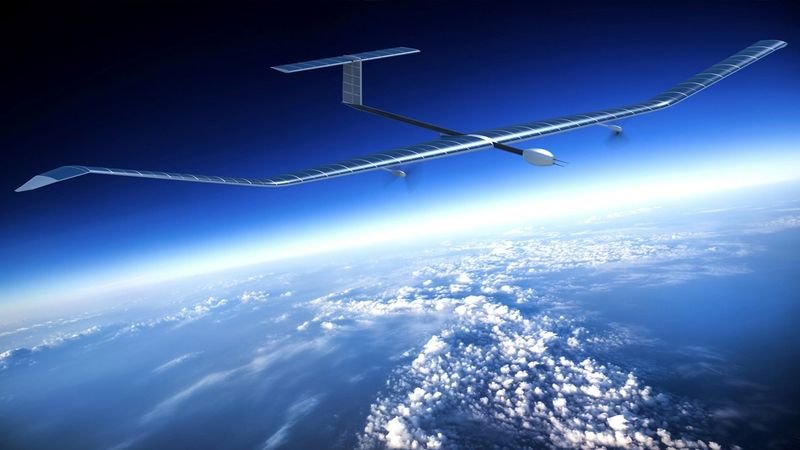 There are reports today of an Airbus reconnaissance-style drone crashing near the Australian outback town of Wyndham. Airbus has confirmed to the Australian Broadcasting Corporation (ABC), that one of it’s aircraft involved in an experimental flight for the UK Ministry of Defence ended earlier than planned in March due to adverse weather.

While Western Australian and Australian authorities “remain tight-lipped,” there were claims that Facebook was involved with the flight, but that has been denied.

Wyndham is more than 2000km from the Western Australian state capital of Perth, and according to ABC has been used by Airbus as a base for it’s high-altitude Zephyr drone since December. The drone has a wing span of 25 metres, is solar powered and flies at more than 65 000 feet.

Airservices Australia, Australia’s government owned Air Traffic Control and ARFF provider, told ABC it was made aware of a crash after airspace was cleared for the flight in March. Airservices Australia told the ABC, “Airservices Australia was aware of the flight near Wyndham due to the role of our air traffic controllers in keeping other aircraft out of the temporarily restricted airspace for this activity on 15 March 2019. Airservices became aware that the aircraft involved had crashed, but does not have a role in reporting to CASA (Civil Aviation Safety Authority) or the ATSB (Australian Transport Safety Bureau) in these circumstances. Any investigation would be the function of the ATSB or CASA.”

The ATSB told ABC it “does not investigate safety occurrences involving non-civilian registered aircraft.” While CASA told ABC that Airbus, “hold the appropriate approval for these drone operations [and] have informed CASA of all relevant matters.”

The MoD has ordered 3 of the drones.