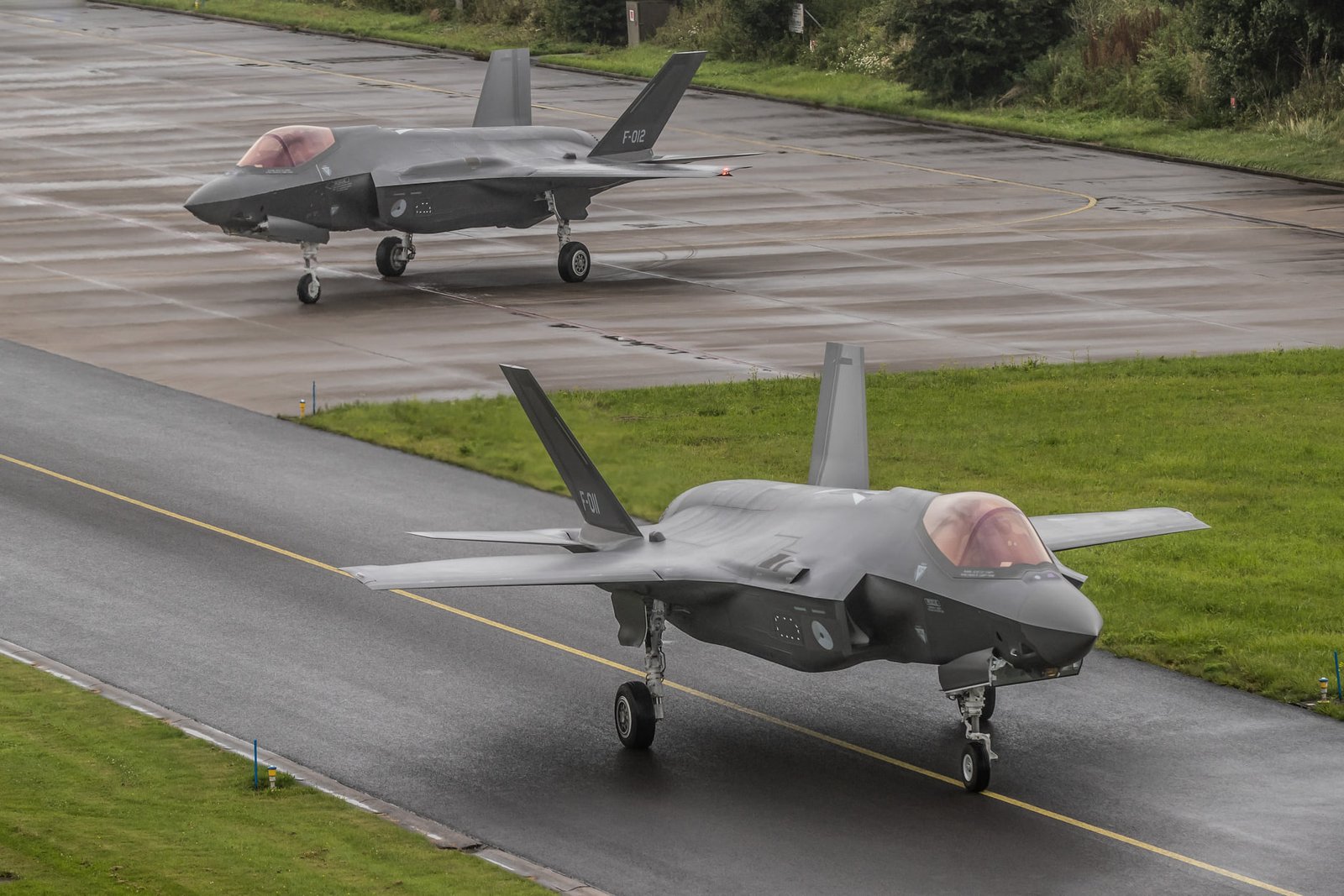 On 14 July, the Royal Netherlands Air Force has received two more F-35A Lightning II stealth fighters at Leeuwarden Air Base, with some delay.

New fighters were delivered to the Netherlands with delay due to the COVID-19 lockdown in Italy, where the aircraft were built.